Rummaging behind the scenes in Ken Barlow's bins 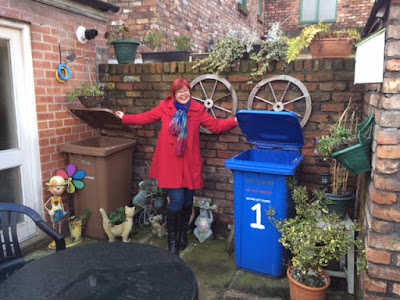 
Karen Cannard runs a website called The Rubbish Diet.  She had a rare chance to explore behind-the-scenes AND the bins of Weatherfield to see for herself how Coronation Street is waving the flag for waste reduction amongst its ambitions to become Sustainability Street. 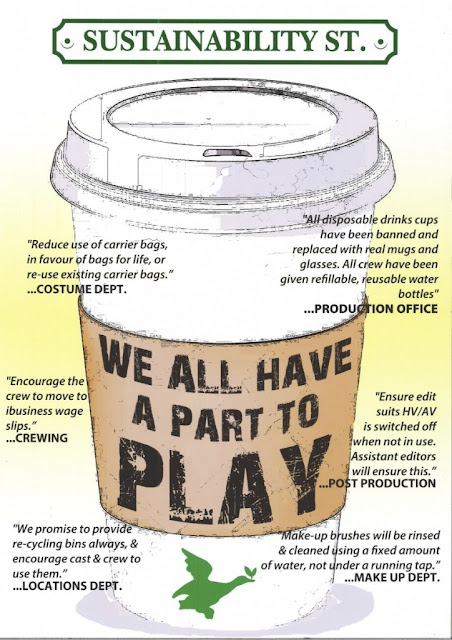 Karen says: "There are moments when you say to yourself “I have got the best job ever” and when you’re poking about in Ken Barlow’s bins while talking rubbish with the Head of Production of your favourite soap opera, that most definitely counts as the best of the best." 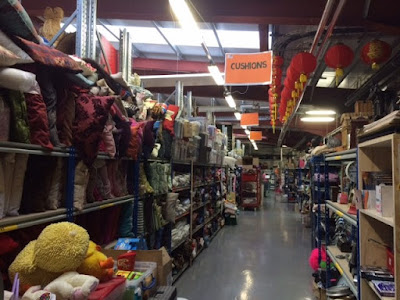 Karen's blog has some wonderful pictures of her visit to the Coronation Street set. It includes quotes from some of the behind-the-scenes crew involved in production and sustainability.  It's well worth a read and it's here.