Maria and Pablo's sham marriage was exposed this week on Coronation Street. It's time, then, to take a look at my personal top five Corrie couplings that weren't all that they seemed. 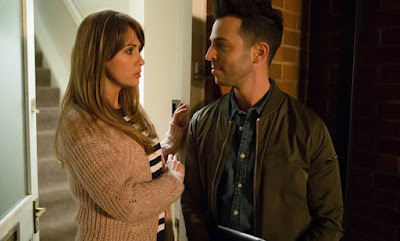 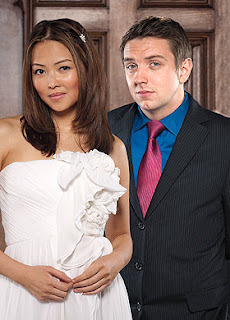 Graeme married Xin after he found out her visa has expired and she would have to leave the country if it wasn't renewed. Tina suggested Graeme marry Xin so she can stay in the country and Graeme reluctantly agreed. 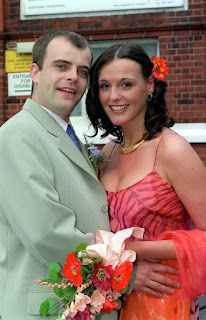 Janice Battersby bet £10 that Karen wouldn’t be able to get engaged, so Karen persuaded Steve to propose to her in front of all the Rovers' regulars. Janice then upped the stakes from a few pounds to two days wages, on the condition that Steve and Karen got wed. Neither Karen nor Steve would back out - but each thought that the other would. They were as surprised as the other guests when they both turned up at the Register Office - and even more surprised when they both said "I do"! Their first marriage ended in divorce and they married again a few years later. 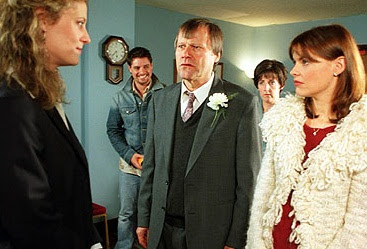 Tracy and Bev Unwin laid a penny bet that Tracy wouldn't be able to get Roy into bed.  Tracy drugged Roy and he woke up the next morning in Tracy's bed. Poor Roy believed Tracy when she told him they'd had es-ee-ex and that she was pregnant with his child. She was pregnant, but it was Steve's baby.  But Roy didn't know that and thinking the baby was his, he felt he had to do the right thing by Tracy and marry the mother of his unborn child. They divorced when Roy found out the truth. 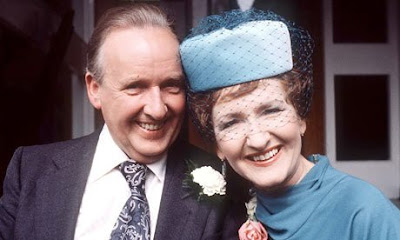 When Emily married Arnold Swain she didn't know he was already married to his wife, Margaret. When she did find out, she threw Arnold out but he came back, obsessed with Emily and trapped her in the house. He wanted both of them to die together in a suicide pact but good old Emily had more sense than that, called the cops in and Arnold was taken away. 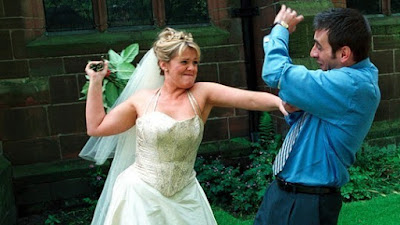 Another wedding, another bigamist. Peter Barlow married Shelley Unwin when he was already wed to Lucy the florist (who became Simon's mum).

Any more sham marriages you can recall from Corrie's past?