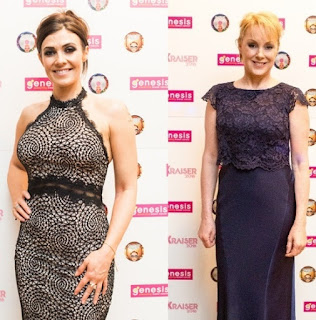 Sally is a long-standing patron of the charity. She said. “Genesis is extremely close to my heart and I’m incredibly proud to have watched it grow from a small, local charity to one that is a major player in the fight against breast cancer, both nationally and internationally.

“It’s a very exciting time for Genesis and I’m looking forward to watching it become closer to achieving its goal of creating a breast cancer-free future.”