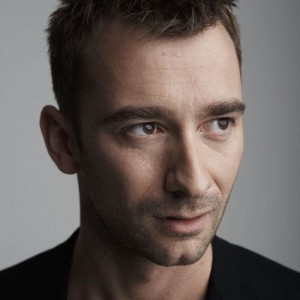 Charlie Coudou, who played Marcus Dent in Coronation Street, has returned to the role of The Narrator in cult musical The Rocky Horror Show.

He’ll be amongst the cast when the show returns to the Grand Theatre in Leeds for a special Halloween residency from October 31 to November 5.

Charlie said: "I'm so excited to be returning to the cast of the Rocky Horror Show to play The Narrator - I had such a fantastic time playing the role earlier this year so I was thrilled to be invited back. It's such an iconic show, I'm looking forward to re-joining the wonderful cast and to seeing the brilliant audiences - who I am sure will again be keeping me on my toes."