In pictures: Some of Deirdre Barlow's best moments 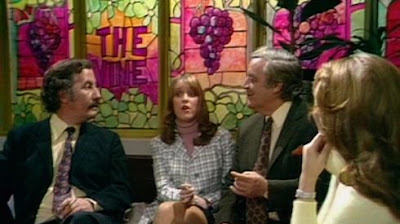 Deirdre's first scene
20 November 1972
Businessman Jimmy Frazer brings 17-year-old typist Deirdre Hunt along to his lunch meeting at The Vine, hoping her attentions will soften up his partner Alan Howard - husband of the formidable Elsie, who turns up to keep an eye on things and throws a few catty insults at Deirdre. 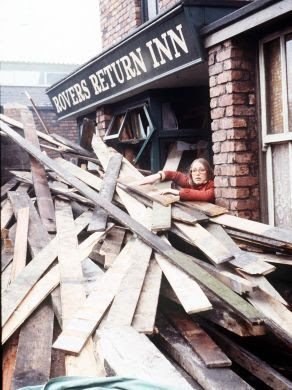 Lorry Crash
12 March 1979
A devastated Deirdre Langton fears daughter Tracy is dead in the rubble when a lorry crashes into the front of the Rovers Return - at exactly the spot where Tracy’s pram had been left outside. 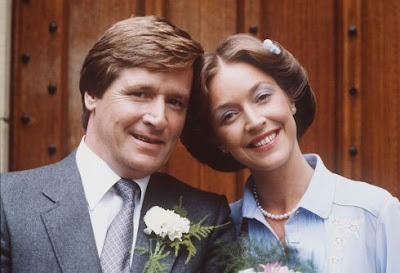 Wedding Belle
27 July 1981
Deirdre’s first wedding to Ken Barlow takes place during the same week as the royal wedding of the Prince of Wales and Diana Spencer. Deirdre removes her famous spectacles for the occasion. 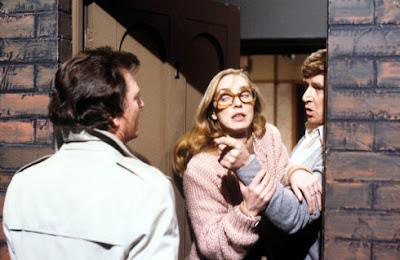 Love Triangle
21 February 1983
The culmination of the famous Ken/Deirdre/Mike Baldwin love triangle results in an angry Ken losing his temper with Deirdre, when Mike turns up on their doorstep following her frank confession. 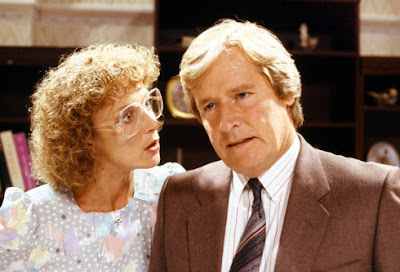 Wendy Crozier
22 December 1989
Over 22 million viewers tune in as Deirdre finally pieces together the clues and confronts Ken about his affair with council mole Wendy Crozier, delivering the classic line "I want to know where you've been - and who with." Ken promptly burst into tears and the couple’s split kept the audience gripped over the festive period. 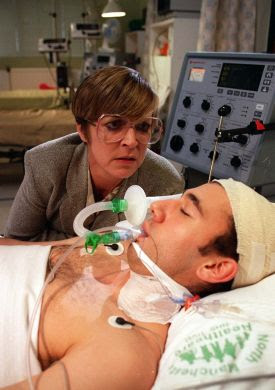 Foreign Affair
2 June 1995
Deirdre’s third marriage, to Moroccan toyboy Samir Rachid, comes to a premature end as Samir dies from injuries sustained when he’s attacked en route to the hospital to donate a kidney to drug-addled Tracy. Deirdre grants permission for the operation to go ahead and weeps as Samir’s body is taken into theatre. 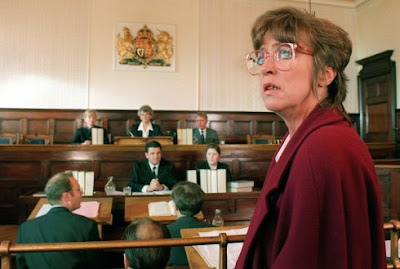 Free Deirdre
29 March 1998
After being masterfully framed by bogus airline pilot Jon Lindsay, Deirdre is found guilty of fraud and sentenced to eighteen months’ imprisonment - prompting her infamous courtroom protest, “I didn’t do any of it!” 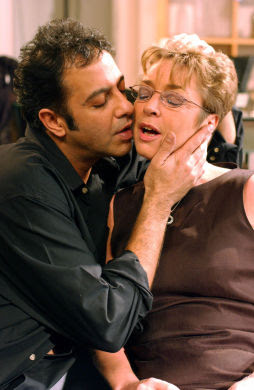 Dear Dev
25 December 2001
Following a blazing row with Ken’s son Peter, Deirdre seeks solace in a Christmas tryst with Dev Alahan, her boss at the Corner Shop, on whom she’s harboured a crush for months. Her one-off infidelity remains a secret from Ken for more than a year, when daughter Tracy finally uncovers the truth. 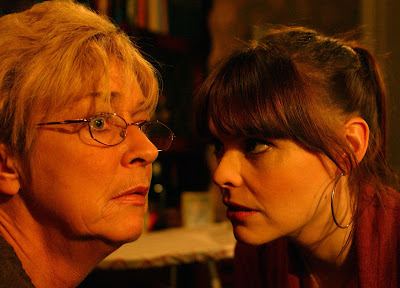 A dark night of the soul
25 March 2007
On the eve of her murder trial, Tracy confesses to her horrified mother that she did indeed plan to deliberately kill her boyfriend Charlie Stubbs. Old wounds are reopened as the women lay bare their volatile relationship, and Tracy implores Deirdre to lie in court to back up her story of self-defence. 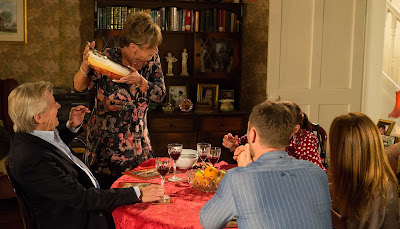 “Jelly shouldn’t run, it should wobble”
8 October 2014
Feeling the pressure in the build-up to Peter’s trial for Tina McIntyre’s murder, Deirdre erupts during a family meal, hurling a trifle at the wall before heading off to visit her friend Bev Unwin for a break, in what would turn out to be her final episode.