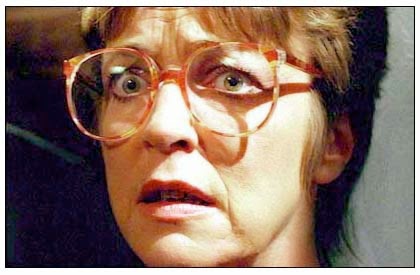 Coronation Street’s Deidre Barlow has been voted the best soap star of all-time in a poll on online bingo site Twobigladies.co.uk.

And she picked up a third award when Deirdre’s affair with Mike Baldwin was picked as viewers’ favourite ever soap plotline.

Coronation Street picked up four of the awards in the survey of 2,000 soap fans by online bingo review site Twobigladies.co.uk.