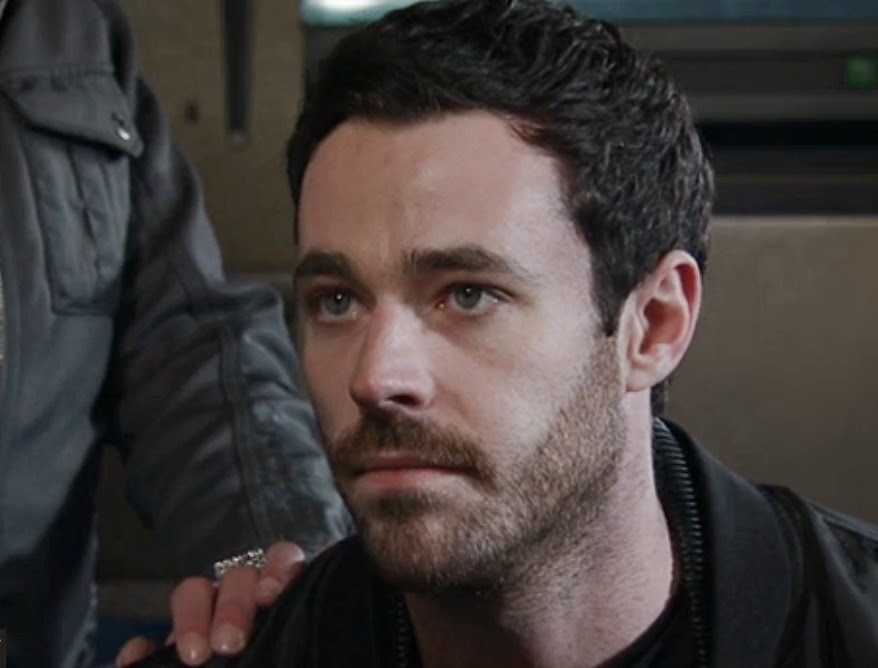 Did anyone else spot the nails on Callum's henchman last night on Coronation Street?

It was a blink and you'll miss it moment, when Macca (played by Gareth Berliner) put his hand on Callum's shoulder as Callum was threatening GavAndy in the batcave of the basement in the Dog and Gun pub.

For a skanky hard henchman, a druggie and a baddie, he didn't half have nicely manicured nails. What lovely turned out cuticles with such a lovely shine too.

It all adds to the campy charm and charisma of Callum the baddie and I love it. 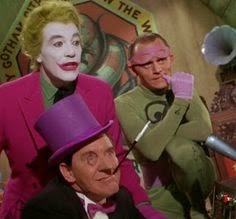 David and GavAndy are hardly Batman and Robin but Callum, Macca and Gemma as cartoon Corrie baddies are as fun as Batman's foes ever were. The scenes last night of the lair of the pub should have been filmed at a wonky angle like the old Batman series from the 1960s and it would have been perfect.  Audrey's car might just work as the Batmobile too.

Email ThisBlogThis!Share to TwitterShare to FacebookShare to Pinterest
Labels: macca