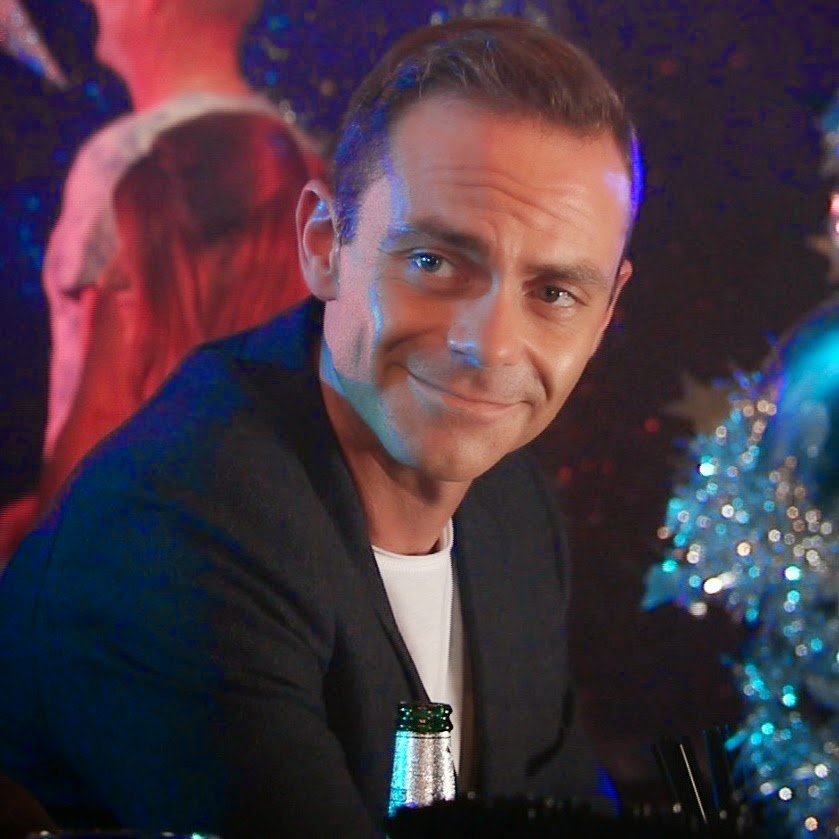 There's a good interview in this week's Inside Soap magazine with Daniel Brocklebank, who plays Billy the Vicar in Coronation Street.

Daniel appeared in Emmerdale from 2005-6 as Ivan Jones the dustman. 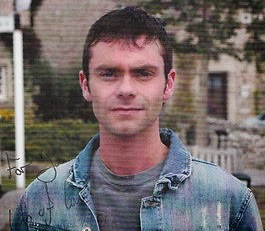 He's also been in films such as Shakespeare in Love...

...and worked with Helena Bonham-Carter in the TV Mini-Series Merlin. 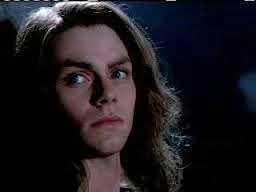 Daniel says he grew up watching all the soaps and he says he's having a blast working on the Street. On playing a gay member of the clergy, Daniel says: "I an honestly say that I've not had one negative letter or tweet.  I'm very pleased that the viewers have really taken to his relationship."

This coming week on Corrie will see Billy face some awkward moments with Emily who is accustomed to working with a vicar who is older and more traditional. "I have had some brilliant scenes working with Eileen Derbyshire, who plays Emily," Daniel says. "She is an absolute dream and the sweetest lady."

"I would love to stay for a while," Daniel says. "Billy's got some great stuff coming up and I look forward to getting my scripts.  It's like Christmas morning when I walk in and find a new script waiting for me."

See also: The return of the handsome man to Coronation Street