What ever happened to baby Platt? 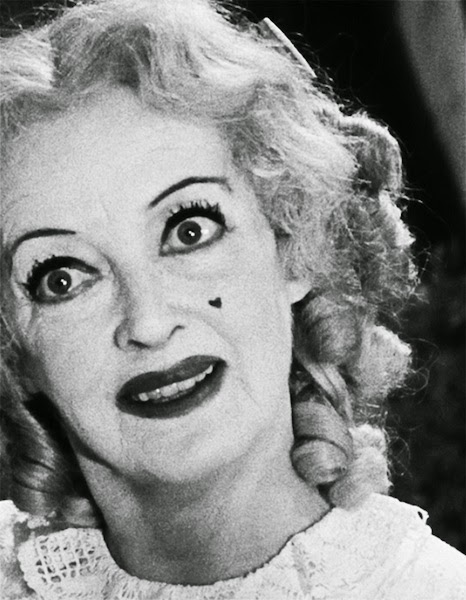 (This post was originally posted by Scott Willison on the Coronation Street Blog in March 2015.)

The flat is dark, deathly dark.  The only light comes from the flickering of a television, its colours bouncing off the face of a figure in a chair.  Her hair is wild.  Her clothes are ragged.  In her hand is a bottle.  She speaks.

It's Friday the 20th of March 2015, it's gone 7:30, and ITV is on.  The girl shakes her head again.  She murmurs something, quietly, under her breath.  So hard to hear.  She repeats it, again and again, getting louder each time, until finally we can make out the words.  Slurred through a drunken mouth.

The phone rings and with one shaky hand she brings the receiver to her face.

She pauses for a long rackety cough.

She takes a swig from the Jagermeister bottle.

The last word was almost sobbed, but the moment of emotion is crushed.

The scene changes, and the woman in the chair lets out a cackle of a laugh.  "Look at that jacket!  Look at it!  I wouldn't have worn that.  I've got more class.  Some people will do anything to be on tv... what?  I told you, that wasn't me, that was my agent." 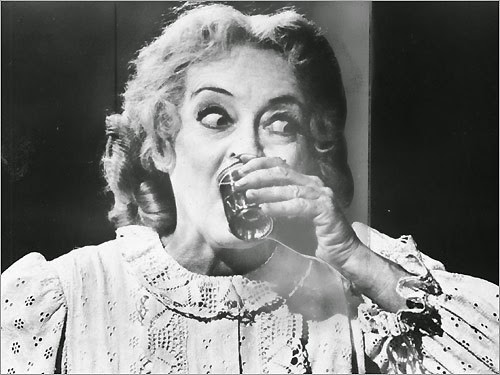 "Sitting there in a pub.  The character's fourteen, love!  You shouldn't be there!  Pretending to be a different age.  No class...  I told you, that was my agent."

A venerable actress appears onscreen, and the girl in the chair lets out a furious cry.

"...what?  I suppose.  All those years you worked with her and she doesn't phone any more.  Very good at acting like a grandmother, no good at being one.  Does it all the time.  When the kid gets too old or too ugly or too much trouble, out you go, in with a new head, and she never looks back.  Cruel."

She takes another drink, but it is empty.  With a listless arm she throws the glass bottle towards the tv.  It catches on the corner, breaks, the shards disappearing into the darkness.

She slams down the phone, her eyes no longer focusing on the television.  She's falling into a doze.  As she slips away, she sings along to the brassy theme tune through half-open lips, quietly, winding down. 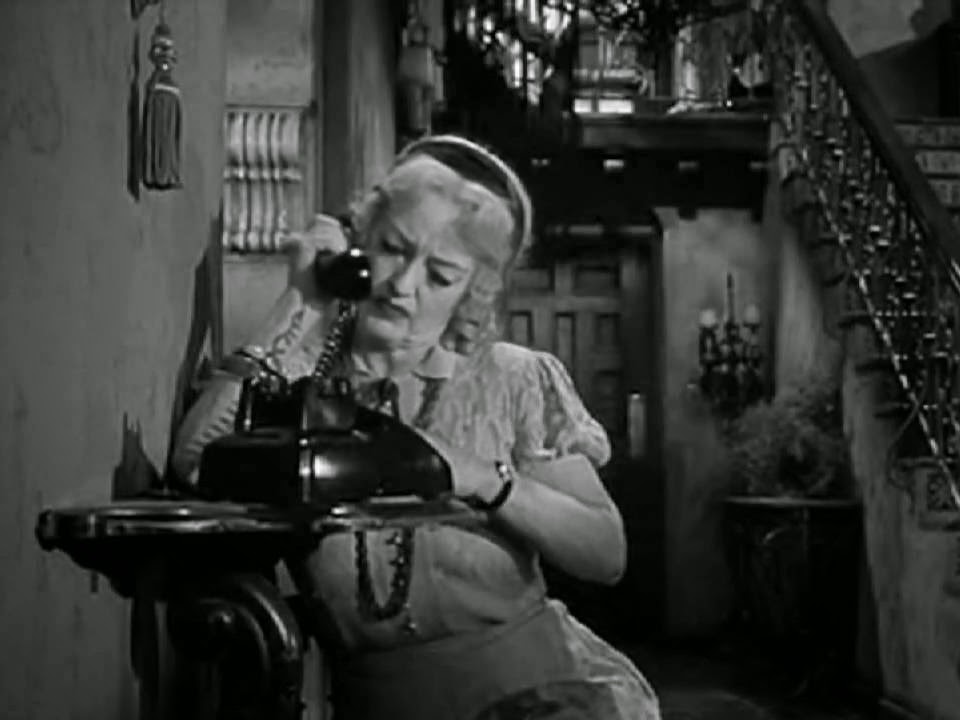