Our blogger Graeme does a fantastic job on his own Carry on Blog - have a look here.  Earlier this week Graeme wrote a blog post, based on something I'd heard on the radio, about Carry On Film stars who had branched out into singing.  You can read it here.

Well, it started me thinking about Coronation Street cast members who had put out a song or two, too. 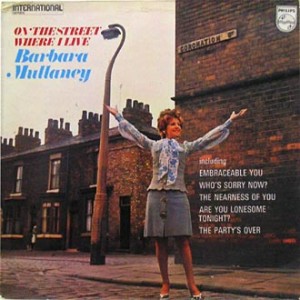 We know that Barbara Knox (Rita Tanner) once released an album under her name of Barbara Mullaney. We blogged about it here. 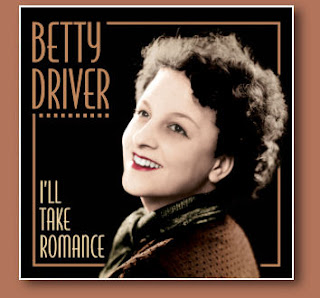 And there's Betty Driver, of course. 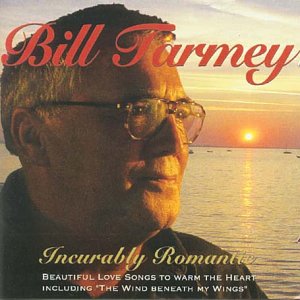 Bill Tarmey (Jack Duckworth) released not one, but five albums! 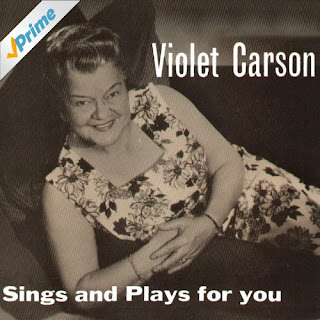 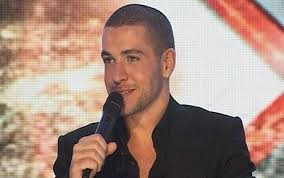 Shayne Ward (Aidan Connor) rose to fame as a singer on a reality TV show... 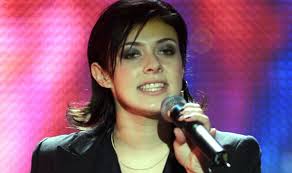 ...as did Kym Marsh (Michelle Connor). 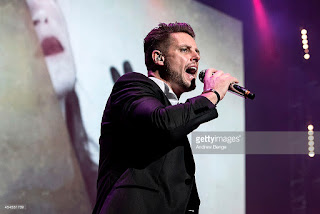 Keith Duffy (Ciaran McCarthy) was already a member of boyband Boyzone when he joined Coronation Street. 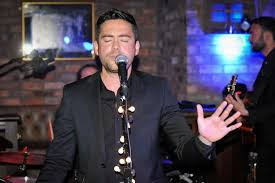 Bruno Langley (Todd Grimshaw) has also been working on releasing his own music. Have a look here.

Catherine Tyldesley (Eva Price) currently has an album out and a singing gig at the Lowry next month. Have a listen to Rise via the wonders of YouTube below - it's great! Going back in time, Bill Waddington (Percy Sugden) had a song out at Christmas 1988.
We blogged about it here.

And of course Coronation Street have released various official compilations of the cast singing songs, over the years too. 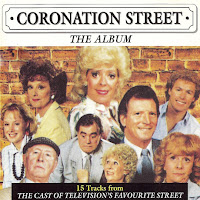 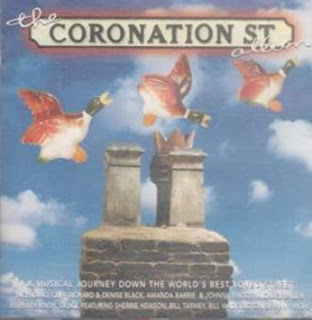 An official album released in 1995 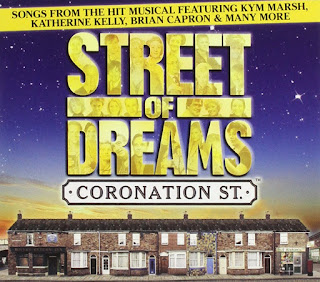 Soundtrack from the ill-fated musical.

And let's not forget that writhing, singing sensation Adam Rickett, who played Nicky Platt.
No need to thank me.