Actress Judy Matheson may best be known as a scream queen to Hammer Horror film fans.  You can read about her work in the horror films here.  After leaving drama school, Judy began her career with the Bristol Old Vic and toured the United States, Europe and Israel.  She also starred in the film Confessions of a Window Cleaner and has appeared in many wonderful telly shows that have gone on to become British institutions. You can check out her IMDB profile here.   In 1981 Judy became a continuity announcer for TVS and in 1990 she was part of the launch team for British Satellite Broadcasting, later to become BSkyB.

But Judy’s claim to TV fame is that her very first telly appearance was on Coronation Street.  And it wasn’t just in any old episode of Corrie that Judy starred in!  It was Corrie’s very first colour episode in 1969.


Judy appeared in that iconic first colour episode of Coronation Street as a nurse, tending to the injuries of some of the most famous characters on TV at the time. Weatherfield regulars had gone on a coach trip to the Lake District but on its way back home, the coach was involved in a crash, and they were taken to hospital.

You can watch a snippet of the coach crash on YouTube here.  The crash episode was filmed in black and white, and then the next episode when they were all taken to hospital, was filmed in colour.  However, the titles and the external scenes in the first colour episode revert to black and white. 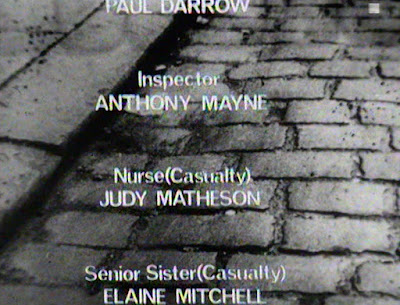 Judy very kindly responded to our request for an interview and in return, we’ve donated £25 to the charity of her choice which is Save the Rhino.

Hello Judy!  First of all - thank you for agreeing to the interview for us!

How did your role on Coronation Street come about?
My then husband, the actor Paul Freeman, was working in the theatre in Liverpool, and, while we were living there, I popped into Granada Television in Manchester to meet the casting department  They were wonderful and gave me work immediately including that part of the Casualty Nurse in Coronation Street. While there, I also worked for the great directors Michael Apted & Mike Newell, who both went on to be Hollywood film directors. Granada was a terrific company for fledgling directors to hone their craft. And actors, of course!

Were you already a fan of Coronation Street before you started work on the show?
YES, I loved it. The writing was always superb, as were the directors and the actors.  I’d previously met Graham Haberfield, who played Jerry Booth. I admired his work enormously and he had become a friend. 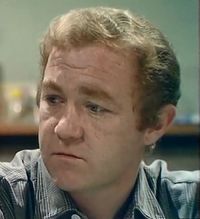 I’d also always admired the incomparable Arthur Lowe (Dad’s Army) as Mr Swindley. In fact all the actors were, in my opinion, brilliant, and still are. 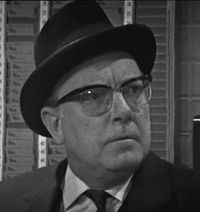 What was it like to work with some of the Coronation Street greats like Violet Carson, Pat Phoenix, Jean Alexander and Doris Speed?
Well, being such a huge fan, it was actually overwhelming. It was extraordinary to meet them, and work with them, in such proximity. I was definitely star struck. And very, very nervous… 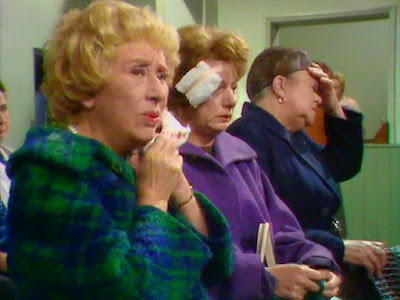 Violet Carson (Ena Sharples) was not at all like the gossipy battleaxe she portrayed. She was very cultured, and had had a lot of experience of theatre and radio, which she often chatted about to this inexperienced young actress who’d been cast to look after her as a nurse.  And surprisingly, she was very smiley!

Pat Phoenix (Elsie Tanner) was definitely a larger than life character on and off screen, quite the jokey extrovert, but she became much more serious, focused and concerned on recording days, and was very much the perfectionist in the make-up room. 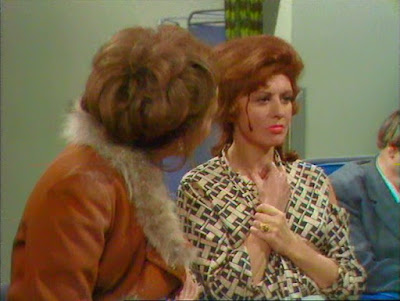 Jean Alexander (Hilda Ogden) is another actress who was quite different, in reality, from her on-screen persona. She was serious and concentrated, always making sure she had the exact emotional response to the dramatic situation. She was gentle and kind, too.

Possibly the most alarming to work with, for me, was Doris Speed (Annie Walker), and in retrospect I’m not sure why. She seemed pretty forbidding to me, but also was kind, giving me beauty tips on ‘staying as young and beautiful as you are, dear’. Sadly the only one I can remember is ‘Splash your face every morning with cold water’. And  I follow that advice to this day.

As an interesting post script about the episode I was in, the doctor was played a young Paul Darrow, later to become famous as Avon in Blake’s Seven.  I reminded him of this early encounter working on Coronation Street, when I did an episode of the Sci Fi series some years later.

You were at Coronation Street for just one episode, would you have liked to have returned for more?
Yes, I imagine I would have absolutely loved to have returned. Four years later in 1973, I was being considered for the part of Ken Barlow’s posh girlfriend Elaine Perkins, a part that finally went to Joanna Lumley. It would be an understatement to say I was disappointed.

Perhaps they might ask you to go back after reading this! I think the show is missing a battle-axe, do you think you might be able to fill that role or would you prefer something a bit more glam – maybe Erica’s (slightly) older sister?!
Haha...er no.  I am retired from acting, except for a little voice and narration work.

I love the fact that over the years they have consistently used strong female characters, and have also produced some of the best actresses working today. I’m thinking immediately, for example, of Sarah Lancashire and Anne Reid.

And I loved the Hayley Cropper story, which was so sensitively handled. Actually there have been just so many memorable storylines over the years.

I have also really enjoyed the storylines that Daniel Brocklebank has been in, including the recent kissing one that’s caused a little controversy. He is a terrific actor and a lovely man. He recently did ‘An Evening With….’ event in London’s West End, at the wonderful Misty Moon Film Society, of which I am proud to be  an Honorary Patron. He had some truly fascinating stories to tell!

With thanks to @crossroadssoap on twitter for the images.

The first colour episode of Coronation Street from 1969 in which Judy Matheson appears is included in the 50th box set of 3 DVDs - The Stars of the Street.