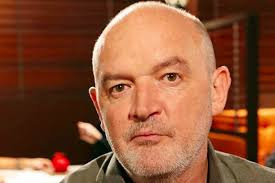 (This post was originally posted on the Coronation Street Blog September 2016, reposted to this blog with permission.)


Last night, in that London, the Inside Soap Awards 2016 took place.

There were four gongs awarded to Coronation Street, as follows: 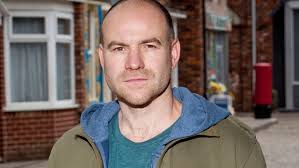 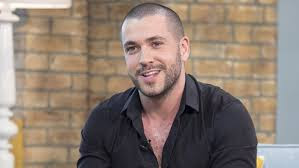 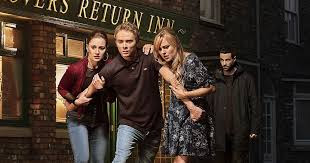 For the full list of winners from the bash, have a look at Inside Soap magazine.

And for some red carpet pictures of the Corrie cast, have a look here.

Email ThisBlogThis!Share to TwitterShare to FacebookShare to Pinterest
Labels: awards, inside soap