Mikey North's going to be a dad 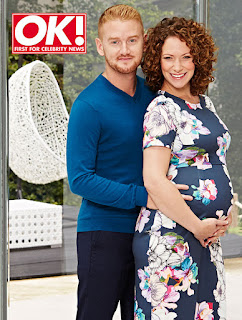 Coronation Street's Mikey North, who plays Gary Windass, tells OK magazine this week that he and wife Rachael are expecting their first child together.

When the pregnancy news was confirmed, Mikey said: 'We were both feeling emotional but, for once, I didn't cry. That makes a change – I must be starting to man up in my old age!'

You can read the full interview in this week's OK magazine, if you'd like to.