Connie Hyde on Gina, Dev and setting fire to Christmas 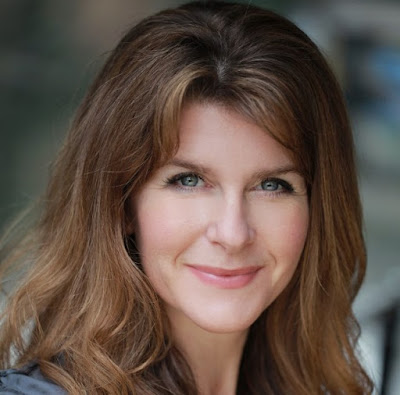 
In this week's fab Inside Soap magazine, there's a good interview with Connie Hyde, who plays Sally's sister Gina Seddon in Coronation Street.

Connie answers questions from fans in the interview and reveals that she loves playing Gina as she's so complex.  She says that her secret skill is that she used to be very good at arm wrestling in real life too. See, the things you learn from Inside Soap magazine!  She's also of Dutch descent in real life too and celebrates Christmas the Dutch way, dancing around the Christmas tree on Christmas Eve. She even admits to having accidentally set fire to the tree once or twice too.

Speaking about her character Gina, Connie says she loves working with Jimmi Harkishin, who plays Dev, and she hopes that Gina and Dev can find happiness together in the show.

She's also a big friend of Julie Hesmondhalgh, who played Hayley Cropper and says that Corrie is part of her DNA.   It's a nice, friendly interview and you can read it all in the magazine this week.