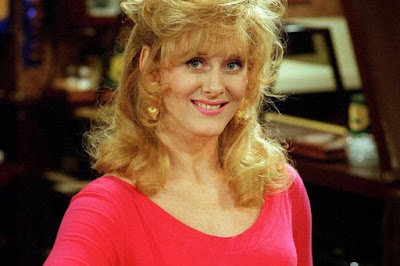 Sarah received the accolade for services to drama from the Duke of Cambridge at Buckingham Palace. She said she had been nervous because, she said: "I don't do things like this very easily. I wish my father had been alive. I think at times like this, really, one tends to focus on parents and my father would have been the proudest man in the world. 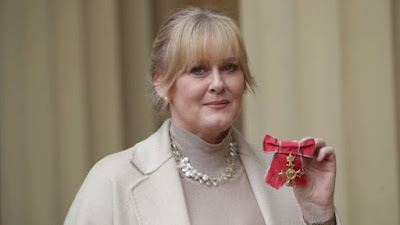 "It's very difficult because you are in these most spectacular surroundings and you are trying desperately to take it all in but your head is full of white nose because you don't want to fall over when you courtesy. It's wonderful."

Congratulations Sarah. We still follow her career and have enjoyed everything we've seen her in.