Queen of the Street and Future Heiresses 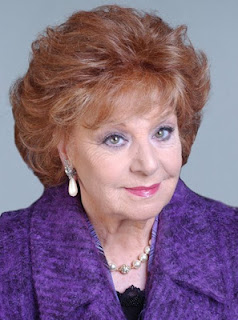 Rita Sullivan is clearly the undisputed queen of the street currently, and has been, in my view, for many years. Even if she forgets her own name, Rita is one of the best women to have landed in Weatherfield and fits closely the type of strong woman who Tony Warren had in mind. But, if she does depart to the cobbles in the sky, who, of the remaining women, has the characteristics and capability to occupy the vacant throne?

Now, much as I like Audrey and Emily – (will she ever return?) I feel that the crown must be passed down to the next generation.

So what characteristics do we need? We need someone who is well-liked and respected. Someone strong and forthright too, who will fight her own and other people’s battles, with passion and fury. She should be someone who hasn’t had an easy life, but has come through, scarred, but wise. And underneath the tough exterior, not a perfect person, but someone with a flawed character and with a good heart, who genuinely loves her friends. A sense of humour wouldn’t go amiss either and we need longevity, too.

So let’s see who we’ve got. Now we know she’s returning, first for consideration has to be, none other than... 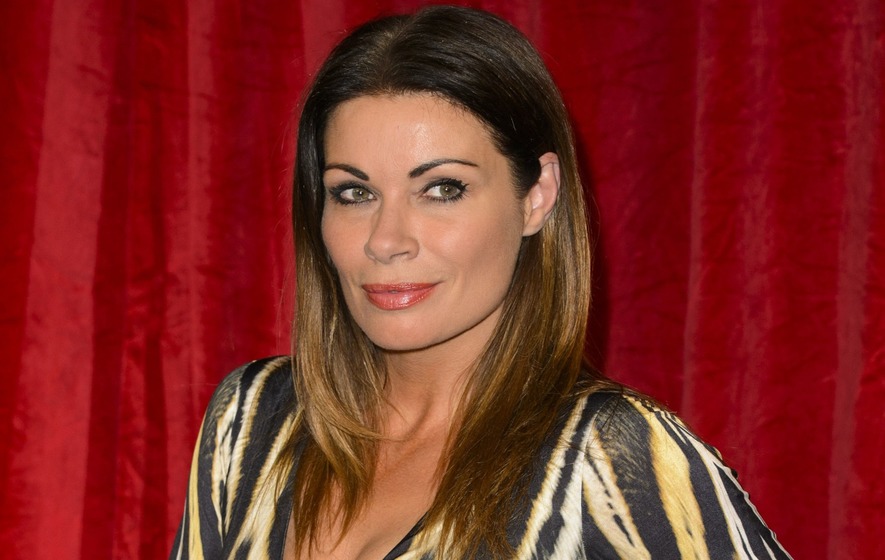 1      Carla Connor – A strong candidate for the crown. Independent, takes no prisoners, strong, kind when it really matters (Roy and Hayley). What lets her down is that though she is admired and factory boss, I don’t feel she is very well liked and doesn’t have many friends. Liz McDonald – another strong candidate. Since leaving The Rovers, Liz seems to be at a  loose end. After years of fulfilling her role as landlady, she has shown herself to be popular, kind and probably in the know of many people’s business, either from their intentional sharing of their private lives or because of having overheard confidences. She is emotionally intelligent and though I am sure she would appreciate a man in her life, she is not willing to have one at any price – remember the public humiliation of Tony Stewart? And yes, she is tough. She also has a sense of humour.

3      Sally Metcalfe – Although her character is an appealing one in a soap, I doubt that Sally would fulfil the stringent criteria laid down for Queen of the Cobbles. Sally is ambitious, often amusing, though not always deliberately so. She is a social climber, an egomaniac and a snob. She tells people she eats kale and quinoa, but then lets herself down by asserting that a Vienneta is a suitably bourgeois dessert. She reacts to people, according to their station, the posher, the better, and is very swift to judge. Sorry Sally, the crown cannot be yours. 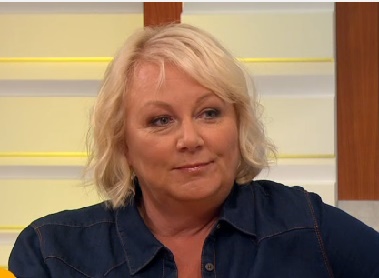 4      Eileen Phelan – Witty, kind, especially to Summer, very generous in allowing people to stay in her house, but she can be cold and unpleasant. Her feud with Gail is ridiculous and both women should end it now. A good friend, but lacks interest in goings-on outside her small domestic sphere to have any chance of wearing the crown.

Michelle Connor – she has suffered recently, but falls into men’s arms too easily and indiscriminately.  She shows little ambition, for her own sake, only insofar as it involves a man. A little naïve but she was an excellent friend to Carla, though I understand that that friendship will struggle to survive on Carla’s return. But, she has forgotten that she has a son called Ryan! Sorry Michelle.

Other possibilities include, Gail and Yasmeen, but I’ve ruled them out. Gail doesn’t have the gravitas and Yasmeen has not been around long enough. If she sticks around, she will be considered.

Of the younger ones, we have Jenny, Eva, Maria, Fiz, Toyah, Leanne, Sally, Mary, Sarah, Eva, Izzy, Alya, Rana, Kate, Shona and even Gemma (!) who, under the influence of the current queen could make the grade given time. Gemma has shown herself to be devoted to Rita and is a loyal friend to Chesney, and of course, we should never say never. In some cases access to the throne will take time - a heck of a lot of time.

I vote for Liz