Deirdre - A life on Coronation Street: a review 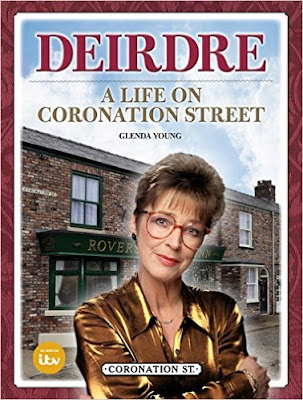 (This post was originally posted by Llifon on the Coronation Street Blog in October 2015.)

I have a collection of books based on Coronation Street, and at the end of last month another came through the letterbox.

But this is a special book. Not only is it written by our wonderful editor Glenda Young but it is also the first biography of a Corrie character - the soap icon Deirdre Hunt/Langton/Barlow/Rachid/Barlow.

I promised Glenda that I would do a review of the book, but I won't say much about the content because I don't want to ruin it for others who are yet to read it or are getting it for a Christmas present. 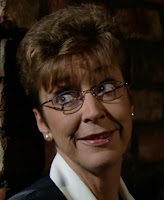 The book has it all: brilliant photos, chronological storylines and features including Deirdre's men, jobs and fashions. But what else is brilliant is that includes fabulous quotes from the show from Deirdre and various other characters like Blanche, Ken and Rita. There are sometimes the script of famous Deirdre scenes like the love triangle in 1983 and her two-hander with Tracy in 2007.

What we see in this book is a wonderful character developing over 40 years - from cheeky dollybird in 1972 to the middle-aged matriarch of the Barlows who, if it wasn't for Anne Kirkbride's death, could have been a natural successor to Blanche.

There were even storylines that I wasn't aware of, and I thought I was a hard-core fan!

There's a quiz at the end and a list of her appearances which is sourced from the wonderful Corriepedia!

And let's hope this is the beginning of a biographical series. Rita next eh Glenda? Or Ken? 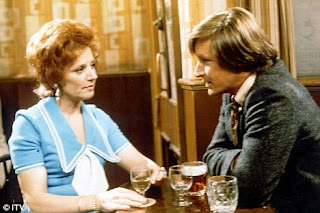