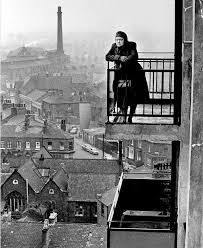 Here on the Coronation Street Blog a couple of weeks ago, I wrote a blog post asking which pictures are the most iconic images of Corrie throughout its history?

Here are those images voted for by fans, in order of popularity as requested by fans and readers of our website.

Ena Sharples on a balcony was by far the most popular choice. It's a still from an episode shown in 1966 - find out more here.  Oh, and beware of the balconies in Coronation Street. 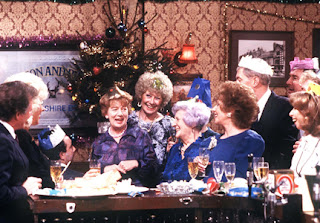 Hilda Ogden's final episode. Almost 30 million people tuned in to see her sing Wish Me Luck As You Wave Me Goodbye at Christmas, 1987.

Becky McDonald with a sledgehammer she used to smash up Ken and Deirdre's front room. 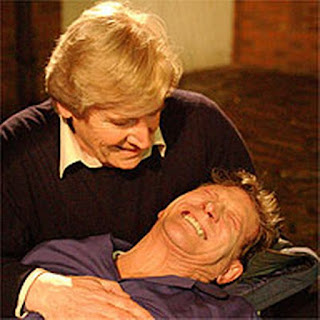