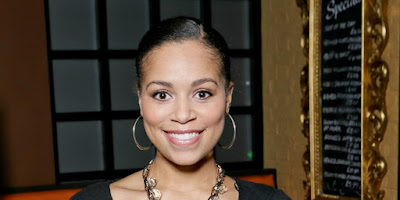 I'm a big fan of Tisha Merry, who plays Steph Britton on Coronation Street. And I'm a big fan of Steph too although I reckon Steph would already have made mincemeat out of dopey Jamie by now.

Tisha talked about what it's like tackling a sensitive issue that can affect anyone, often with traumatic consequences.

She said: "I hope when people watch it they think, 'I'm not going to do that, I'm going to think twice, this is what can happen'."

Tisha has been on Corrie for almost three years now. Hasn't time flown?!