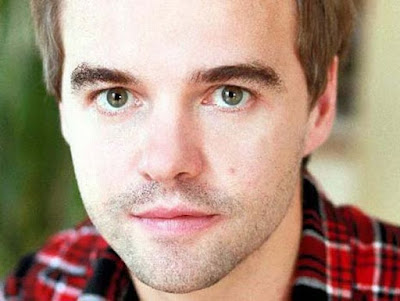 (This post was originally posted by GraemeN on the Coronation Street Blog in March 2017, reposted with permission.)


Rupert Hill played popular Coronation Street character Jamie Baldwin between 2004 and 2008, briefly returning in 2011. Rupert was involved in many memorable storylines during his time in the Street, working with the likes of Bradley Walsh, Jane Danson and the legendary Johnny Briggs. Rupert very kindly agreed to answer my questions on his time in Coronation Street as well as finding out more about other aspects of his career and what he has been up to since he left Corrie.


First of all, I'd like to ask why and how you became an actor in the first place?

I was in a play at school when I was three years old. I was playing an innkeeper and after the show had finished I told my mum "I want to do this", apparently. I knew I wanted to be an actor very early on!

What was it like to join the cast of Coronation Street back in 2004?

Very exciting and very daunting. I'd already had a stint in channel 5's Family Affairs prior to joining, so I'd had a small taste of what a little fame can be like but nothing prepared me for being on The Street! Fortunately the cast and crew and all the producers etc made me feel very welcome and I had a blast throughout my four years there. 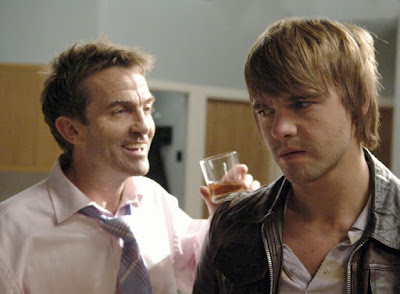 Bradley Walsh made quite an impact as Danny Baldwin. Was he fun to be around on the set?

He is a VERY funny man. It's in his bones. He was also a great friend and he looked after me. I loved acting with him actually, when the scenes got quite feisty, we'd both really go for it. It was exciting.

You worked a lot with Jane Danson who plays Leanne. What was she like to work with?

She is a delight and very talented. I'm pleased to still call her a friend to this day. I was very lucky to have so many storylines with her.

You worked closely with Johnny Briggs during his exit storyline in 2006. What was it like to be part of that particular story and work with Johnny?

It was very moving. Both my grandparents suffered with dementia before they died so it held particular resonance with me. Jonny was a legend and I loved working with him. The day he left he gave me his "warm coat" which is what actors wear when they're filming outside in the cold. I was very touched. 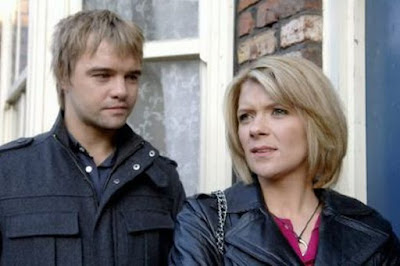 You went back to Coronation Street briefly in 2011. Would you ever consider another return?

Absolutely. I left when I did because I'd spent the best part of a decade appearing in two different soaps and I really missed the theatre. I also felt like I wanted to have a crack at film acting too. I've done a fair bit of both now and feel stronger as an actor because of it. It would be nice to revisit Jamie one day with a new approach.

I understand you're also a bit of a musician – can you tell me more about that?

I have been in many bands and my proudest achievement was with Biederbeck (Spotify, iTunes). We were a seven piece that were very nearly signed but the music industry is more tricky than the acting one! We made two records that I'm very proud of. I sang and played guitar. More recently I have scored music along with some friends on my directorial debut feature film Leatherbird. I adored writing music for film and hope to do some more in the future. 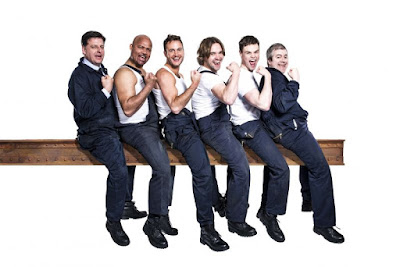 From 2014 you toured with the play of The Full Monty – I bet that was quite an experience. What was that like?

It was a blast. We had so much fun and every show was pretty much sold out. I'll never forget the sound of approximately a thousand women screaming at us. It was terrifying and sometimes deafening. All the cast really got on well and I'll remember the job with very fond memories. I did miss my family though so I was glad to return home in the end and get back to reality again.

I've read you have also gone into the pub trade since you left Coronation Street – how did that come about?

I probably picked the worst time ever to leave a job like Corrie. After we left, my wife and I went to Mexico for a well deserved break. When we returned it was all across the news that we were in a recession! The auditions started to dry up a bit and it became clear my career trajectory might slow down for a while. Funding for projects was being pulled from everywhere it seemed. I was quickly becoming skint (but also I was still very recognisable from Corrie, and people assume you're a millionaire! Far from it). I knew I had to do something, so when my guitarist (biederbeck) Jonny asked if I wanted to take over The Castle Hotel with him, I thought, I need another source of income. Let's give it a go. Fortunately it turned out well and we now have 5 premises. It's another labour of love for me and I'm so proud that we've rejuvenated some oldschool pubs and made them popular once more. 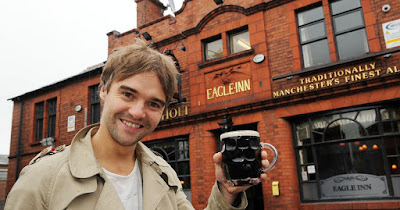 Can you tell me more about your involvement with the Manchester Independent Collective?

This is my production company. I am very interested in becoming a filmmaker myself and I pooled together a crew of likeminded people who all work professionally in the industry. To date we have made three short films, a music video and a "super-low" budget feature "Leatherbird". We are currently sourcing funding for a new feature film project.

If you had to choose a favourite medium to work in, would it be theatre, television or film and why?

There's a ying and yang effect to this work for me. It's like being in a band, it's great recording songs in a studio and taking your time making it as perfect as possible which is what TV and film is like, but then you start getting antsy and need to get out there and play live so you can feel the energy of an audience in a live setting, which is obviously what theatre is like. The truth is they are all different mediums and they all have their pros and cons. There is something particularly magical about theatre though, when it's going well it's euphoric and what makes it more special, is the knowledge that most other people will never experience that feeling. That makes it extremely poignant for me.

What's next for you?

Last year I shot a teaser for a Italian gangster film called "Il Bracciante" (The Harvester) in southern Italy. It was such good fun and I got to realise a schoolboy dream of mine, to one day play an Italian-American gangster like the ones seen in Scorsese films! The producers have now secured funding for the feature, which we will hopefully be shooting this summer. Very excited about that.

I'd like to thank Rupert for taking the time to answer my questions. I hope we see him back in Coronation Street one day soon.