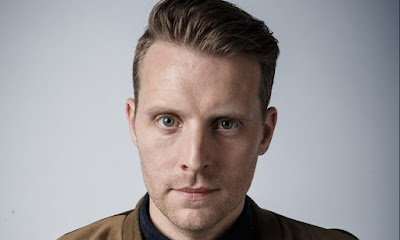 There's a good interview online with Chris Harper, who plays nasty Nathan in Coronation Street.  He talks about the current Corrie grooming storyline and reveals that he originally auditioned to play Mary's son.

Chris says: "I was invited to audition for Mary's son but then the casting team thought I had a nasty glint in my eye."

On the grooming storyline, Chris says: "Can't give anything away, but in terms of Nathan's plans, we're just at the tip of the iceberg"

He also says that fans should keep their eyes on Mel and Shona.