The many faces of Gail McIntyre 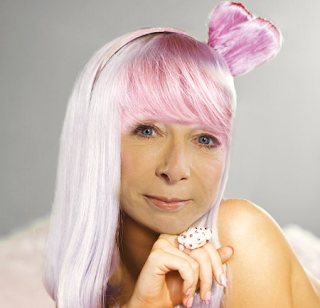 (This post was originally posted by David on the Coronation Street Blog in August 2011.)

In what has been a fairly strong week for Corrie, one of the highlights has to be a scene this week with Gail singing along to Katy Perry’s Firework.


The whole breakfast scene at the Platt household was stellar but Helen stole the show with her rendition of the song, which was rather fitting song choice considering the fight which broke out only moments later between Kylie and Becky.

Gail has been having a lot of screen time over the past few weeks and a lot of it has been sulking about David and Kylie so it was nice to see the more comical side of Gail which is often overlooked.

That said, we got to see Gail’s caring side earlier in the week as well when she comforted poor Kylie over little Max, so I love the way the show is using Gail at the moment. I know she’s not always the most popular character amongst viewers but I’ve always been a fan of Gail and I hope we see more of her like we have this week because when given the chance she can do so much more than be at David’s beck and call.
Posted by Tvor at 19:55