Beware of the balconies in Coronation Street 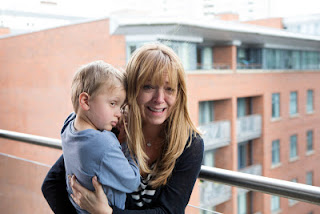 This week on Coronation Street, we saw Jenny Bradley threaten to throw herself off a balcony with little Jack.

The balcony storyline is a staple for soap. Let's have a look at some other balcony behaviour in Coronation Street. 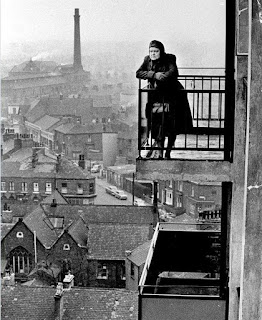 The most famous balcony picture ever in Corrie's history? 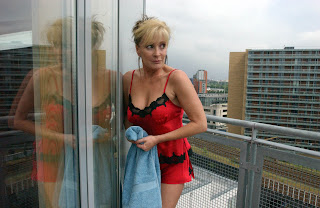 The sauciest balcony picture ever in Corrie's history? 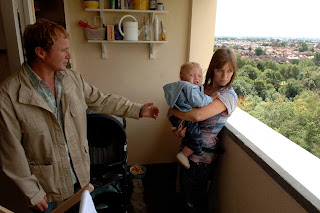 Of course, Coronation Street is no stranger to deranged women threatening to throw children from a balcony. Here's Ashley Peacock's childminder Casey threatening to do away with little Freddie. 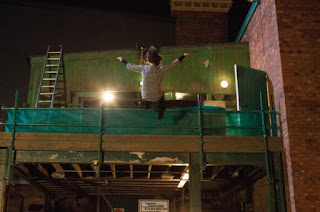 The balcony of the builder's yard has seen its share of drama, with the falling off of Tina when she was pushed by Rob Donovan.

Jason Grimshaw also fell from the balcony at the builder's yard after the railings gave way. 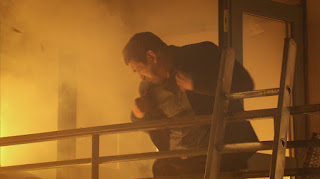 Kal Nazir died fighting his way through the flames to the balcony in Carla's flat. 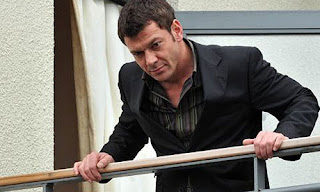 Tony Gordon killing Liam Connor by pushing him off a balcony was one of three murder scenes filmed by ITV.  It wasn't used in the show, however. Liam was run over on Liam's stag night.

Are there any balconies we should beware of in Coronation Street? Leave a comment and let us know.

Email ThisBlogThis!Share to TwitterShare to FacebookShare to Pinterest
Labels: balconies

Did Jim McDonald also fall off the Builders yard balcony?