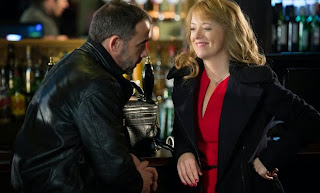 (This post was originally posted by Scott Willison on the Coronation Street Blog in May 2015.)

A month ago I wrote a blog post about how much I was enjoying Jenny Bradley's return to the Street.  In it, I said:

On top of that, her over-reactions to Jack's illnesses hint at a horrible secret.  I've avoided the spoilers, so I don't know what she's hiding, but I'm guessing at a dead child somewhere in her past.  I hope whatever it is comes out in a sympathetic way, and that Jenny gets the help she needs to overcome her demons.  I'd rather see that than, for example, a melodramatic kidnap of Jack followed by her falling into the canal.

I was completely wrong about that.  Apparently she's not going to fall in the canal.  She's going to kidnap Jack and then threaten to chuck herself off a balcony. 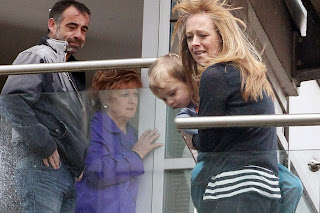 This is a completely different storyline to that time Casey kidnapped Freddie Peacock and threatened to chuck herself off a balcony. 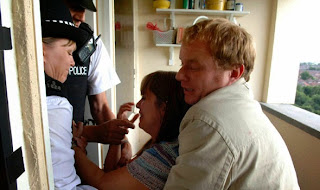 It's also nothing like that time Brenda Fearns kidnapped Bethany Platt and threatened to chuck herself off a church roof. 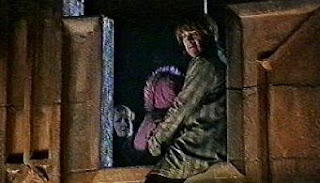 Or the other time Bethany was kidnapped, when Alison Webster threatened to chuck herself under a truck. 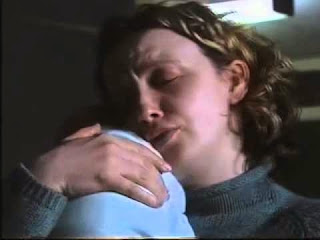 Or when Sally Norton kidnapped Tracy Barlow from outside the Rovers and threatened to chuck herself in the canal. 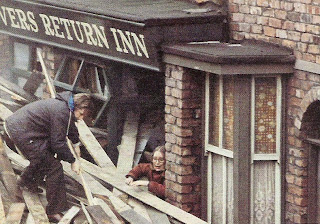 No, this is completely different, because Jenny has red hair.  It's all very disheartening.  As I wrote back in April, Jenny has been a joy.  She's clearly got issues, but she could have worked them out with Kevin.  She could have told him that she lost a child once, had a cry, and the two of them could have got her the help she needed.  Kevin has also lost a child so he'd understand.  I'm sure Rita would have rushed to help too, not least because she always wanted children and could never have them.  All they had to do was act like mature adults.

Instead, they've gone sensationalist, and ruined it all.  Once again we're getting the vaguely misogynistic "women who lose a child immediately go nuts" storyline.  Once again a toddler is being threatened.  Once again the police are going to march off a potentially interesting character in handcuffs.

I'm left feeling cheated.  It's suddenly clear that the only reason they brought Jenny Bradley back was so they could skip the early stages of courtship.  Since Kevin and Jenny already knew each other, the writers didn't need to bother with her earning his trust - they could just jump straight to the bit where he leaves his son with a nutjob he's only been dating a couple of months.  I'm left feeling annoyed that Sophie Webster's petulant strops and childish behaviour is going to be presented as justifiable because she knew that Jenny was a wrong 'un. 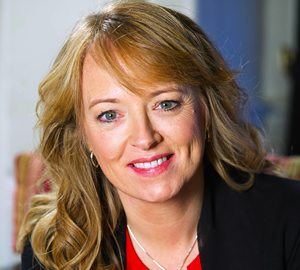 Most of all I'm sad that we're probably going to lose a great, fun actress in Sally Ann Matthews because treating the audience as grown-ups who can appreciate an emotional storyline isn't as important as a dramatic picture on the front of Inside Soap.  Sally has been funny, sexy, clever, and now she's presumably being sent off to the Psychopath Wing of Weatherfield Women's Prison (a wing that must be suffering from terrible overcrowding by now).  But never mind: Sarah Harding from Girls Aloud is coming into the show!  And Paddy McGuinness!  And someone who used to be in The Bill!  And someone who used to be in Casualty!

EDIT: Llywela pointed out in the comments that, after losing her own baby to meningitis, Zoe Tattersall kidnapped Morgan Middleton and threatened to chuck herself off a bridge.  Any further examples gratefully received.