Catherine Tyldesley - from the Street to a singing sensation 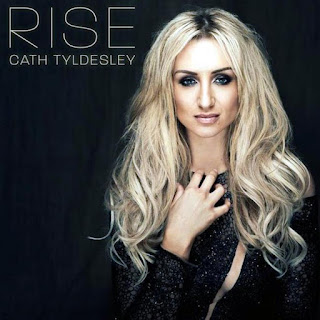 Catherine Tyldesley, who plays Eva Price in Coronation Street, has released a new single called Rise. An album, also called Rise, is due for release this November.

Cath appeared on ITV's Loose Women this week and said: “I’ve always sung, since I was a kid really and I used to sing a lot between acting work. It’s been on the back-boiler for a while and then I thought, you know what, I’m really missing this. The album has kind of come out of the blue so I’m really excited. It is predominately jazz, it’s kind of a mixture. I’m eclectic in what I listen too.”

Catherine will be performing at the Lowry Theatre in Salford Quays on December 3 following a show at the Brasserie Zedel in London on September 10.