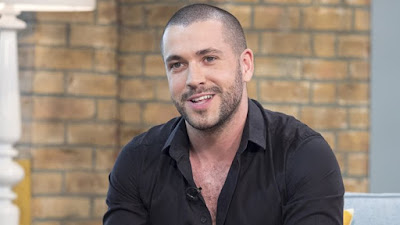 Shayne Ward, who plays Aidan Connor in Coronation Street, has won the award for Best Soap Newcomer at the TV Choice Awards.

The Awards ceremony was held last night, Monday 5 September, at The Dorchester in that London. 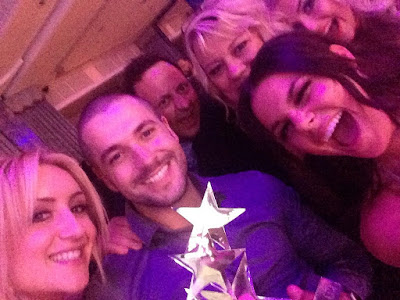 The award for Best Soap went to Emmerdale.  While this is sad news for Corrie to miss out on the award this time, it's good news for the future with ex-Emmerdale producer Kate Oates now at the helm of our favourite soap.


Here are some of the red carpet pictures from last night's TV Choice Awards. 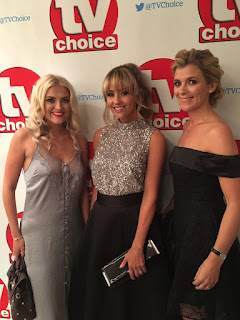 The awards were held at The Dorchester in that London. 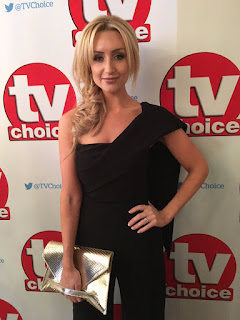 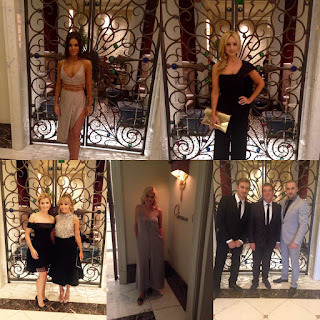 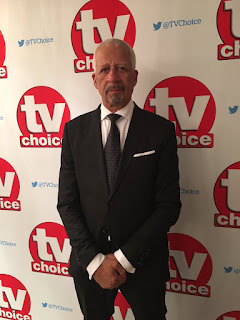 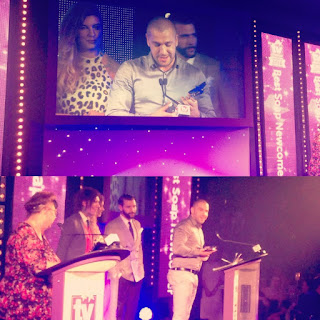 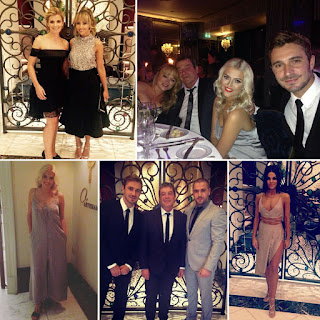