As Nick and Leanne get back together - and I love this pairing, by the way - let's have a look back at their three previous weddings. Although they've had three weddings, only two of them ended in marriage. 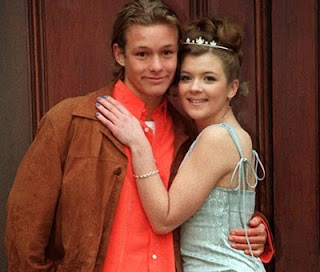 Leanne started Nick in late 1997. Gail instantly disapproved as she did not like the Battersbys. Leanne and Gail frequently clashed, but this did not stop the teenagers from running away to Scotland to get married at Gretna Green in January 1998.
However, when Nick met Darren Whateley, the man who had killed his father, Brian, the relationship started to strain. And when Leanne told Nick she was pregnant with his baby he was horrified at the thought of becoming a dad. Furious, he demanded that she abort the unborn child and pretend to everyone else that she had miscarried the baby. Leanne reluctantly agreed, but their relationship couldn't survive such trauma and they consequently divorced. 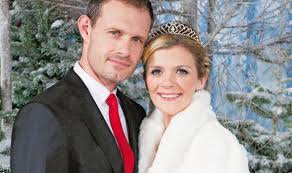 In June 2012, Leanne got back together with Nick after divorcing Peter. Leanne realised that she loved Nick and proposed to him in the Rovers. Nick suggested a Las Vegas wedding but just as they were departing Peter and Carla returned. Simon refused to leave and Nick cancelled the trip to Vegas. Nick revealed to Leanne that he had rebooked the wedding for Christmas Day.

On the morning of the wedding, Leanne offered herself to Peter, who didn't want her as Carla had returned from abroad.  She went ahead and decided to marry Mr Second Best, Nick, instead.  But at the wedding ceremony Eva revealed the truth about why Leanne was late, Nick cancelled the wedding and they split up. 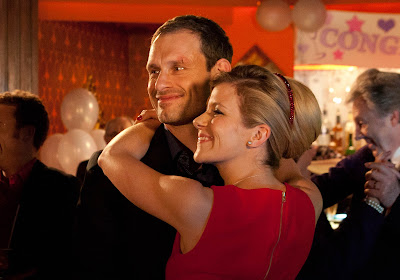 Realising they still loved each other, Leanne rebooked the wedding to Nick. Leanne and Nick re-married on 11th January 2013. The wedding reception was held in The Bistro.

They divorced in 2014 after Leanne had a fling with Kal. Nick's brain injury symptoms made him lash out and hit Leanne.

seems like Jane gets more beautiful every year and these pics prove it.