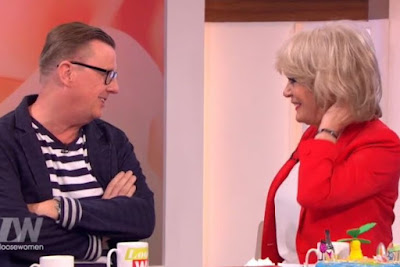 Sherrie Hewson left ITV's Loose Women today after 14 years on the show.  There were tears, lots of tears - and also a bit of a treat.

Sherrie, who played Maureen Holdsworth in Coronation Street, was surprised on Loose Women when Kevin Kennedy, who played Curly Watts turned up to wish her goodbye. 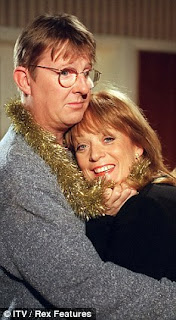 Maureen and Curly once spent the night together, an unlikely pairing if ever there was one... 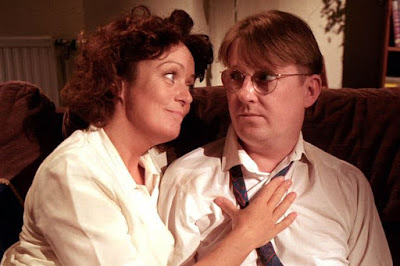 You can watch Sherrie's reunion with Kevin here - they chat about the old times on Coronation Street.  When asked if they would like to go back into Coronation Street, Kevin Kennedy said he would, yes. "I'm doing The Commitments at the moment," he said, "But then we'll see what happens!"