Actress returns to Coronation Street in her 5th role 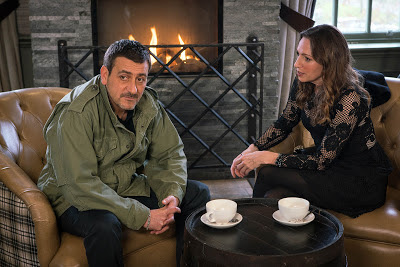 Peter Barlow has been in cahoots with a new woman in Coronation Street this coming week.

The woman is called Chloe and is being played by Jo-Anne Knowles. 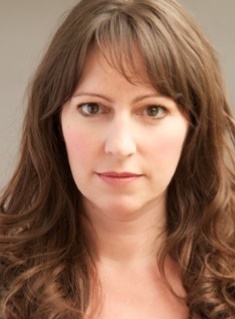 Jo-Anne has appeared in Coronation Street in four earlier roles.

She has played... (with thanks to Corriepedia and Corrie net) 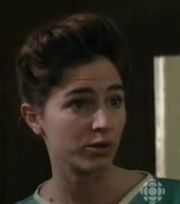 1995: An unnamed Nursing Sister at Weatherfield General when Tracy Barlow was admitted.

1999: Housewife Mrs Hardy. A former beauty queen and customer on Gary Mallett's window-cleaning round. Whilst cleaning her windows, he disturbed and tried to apprehend a burglar. For his efforts he was first accused of being a burglar and later thumped by Mr Hardy after Gary had seen him kissing a young woman and his wife found out. 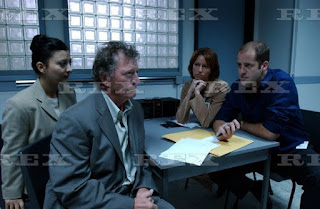 2001: DC Ann Short who was involved in the alleged disappearance of Linda Baldwin.

Five different roles on Coronation Street is good, yes, but it's nowhere near as good as the man who's had 11 different roles! Find out all about him here.