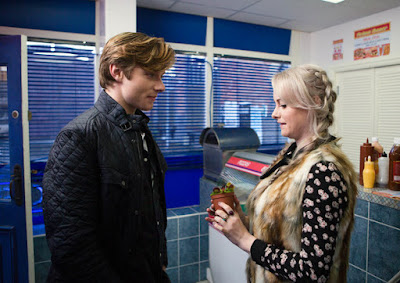 The venus fly trap was an unusual gift, of that there is no doubt.  It's prompted me to think of other strange and bizarre presents that have been given and received in Coronation Street.

Well, we had Gail's gift of a foot spa from Phil Nail, the foot-fiddler fella. 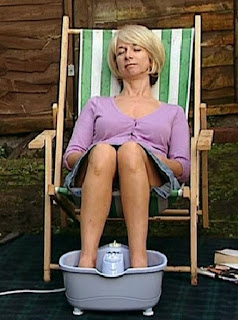 More romantically, Curly Watts bought a star for his wife Raquel and named it after her - Mrs Raquel Watts. 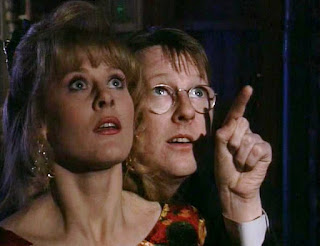 In one of the best gift mix-ups in Corrie, John Stape caused chaos at Christmas when the present he bought for girlfriend Rosie (frilly undies) was opened by his wife Fiz. Rosie wasn't too chuffed to open John's gift of a pair of comfy pjyamas he'd bought for Fiz. 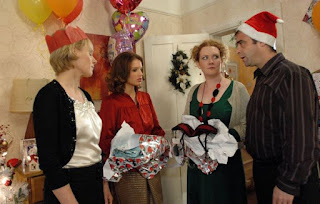 At Christmas 1999, Les Battersby bought wife Janice a copy of the Karma Sutra. Unfortunatly, Google searches for an image of this produced some eye-watering images I'd rather not see again! 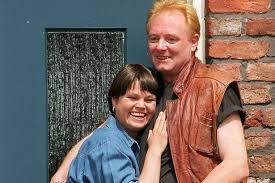 There must be LOADS more of inappropriate or funny presents that have been exchanged in Coronation Street over the years. If you can help jog our memory leave a note in the comments below and we'll add the best ones to the blog post!

Any of those beautiful pots Deirdre made!