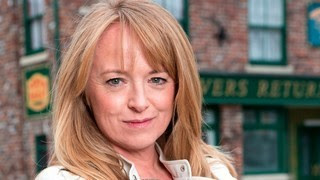 
As the year heads to a close, I'm feeling a bit confused about Coronation Street. I've written a little something to that effect here.

What's important is that Corrie still ignites the passion within us fans. We care - a lot - when it's not going well and love it even more when it is.

Trying to brighten my day then before the year ends, here are the five things that I'm loving about Corrie right now. 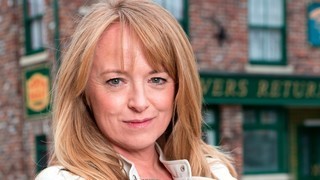 Yes, I know she's Jenny Connor but she'll always be Jenny Bradley to me. Always fun to watch. Bring on the fireworks between her and Carla, please. 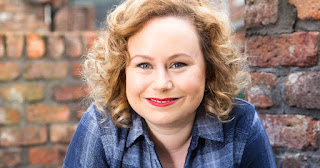 Gemma is a gem. She deserves to be behind the bar at the Rovers instead of drippy Toyah(*) and changed-personality Peter. (*I love Toyah, but she doesn't work with Peter and neither of them deserve to be at the Rovers). 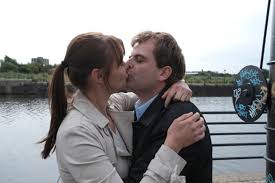 I am loving Tracy and Steve back together. It might not last, and it shouldn't, of course. Steve should be with Leanne. But until that happens (if it does), then I'm enjoying every second of these two pretending to play happy families. Tracy's behaviour now reminds me of Deirdre, who's still much missed of course. 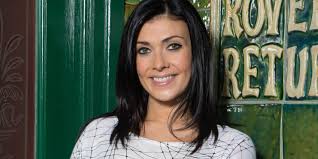 Given the right storyline, Kym Marsh acts everyone else off the screen. The late miscarriage storyline this year had me in pieces and Kym's powerful performance was incredible.  But then.. what? They stuck her with Robo-Robert. Get rid of him, Corrie and give the Bistro to Michelle to run in competition with Liz back at the Rovers. Now that's a fight I'd like to see. And Liz to win, of course.

Okay, I know that's five women but please Corrie, let's see more of them. Stop the focus, just briefly on Kate and Rana. Just because there's a noise on Twitter about them, doesn't mean every single one of your viewers is a #Kana fan. It also doesn't mean that every single one of your viewers is on Twitter. Please remember this and don't lose sight of what you are - a television programme - not a social media fad.

Spot on! Great post. I would just add - can we please have the intelligent, interesting Gail back?