The Joni Awards - celebrating the worst of Coronation Street 2017 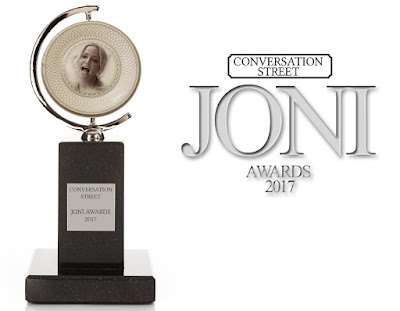 
Our friends at the Coronation Street podcast, Conversation Street, have held their annual awards and the results are here.

And in addition to their usual awards, they also had a brand new awards segment in Episode 289 of the podcast: The Joni Awards! 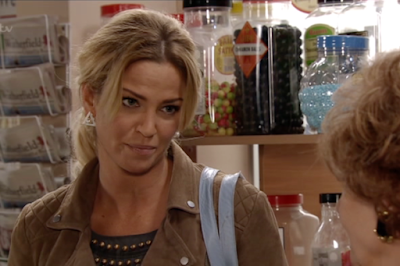 Named after the Coronation Street character played by Sarah Harding, who is unforgettable for all the wrong reasons, the Jonis are a cheeky look at the less than stellar aspects of our favourite soap.

Unlike the usual awards which are open to the public vote, the categories in the Jonis were nominated and awarded by Michael and Gemma at Conversation Street.

The lucky winners this year are as follows:

Suspension of Disbelief:  Phelan's whisperings to Seb in his coma

Build Up To Nothing: Rita's brain tumour

Some of these were tough choices! To find out why they picked each one, be sure to listen to Episode 289 of the podcast!