What makes Corrie fans so special? 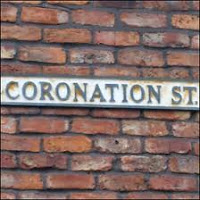 (This post was originally posted by Graeme N on the Coronation Street Blog in March 2013.)

Rather than write about the Corrie cast or a particular plot line I thought I would turn the spotlight on the fans of Coronation Street for a change. This blog is extremely lucky to have a  loyal following that always seems to be growing in numbers!

Now I don't really know that much about other television soap operas or their fan bases but I imagine that Coronation Street fans are particularly passionate about their favourite television programme, its cast and its characters. My eyes have certainly been opened during my brief tenure as a contributor to this blog. I am constantly amazed by how much people care about Corrie.

From what I've seen Coronation Street fans are particularly passionate about preserving the show's strong history and enjoying the nostalgia that comes with that. They are also quick to point out anything they disagree with in the present day. Probably the most striking example of this was the reworking of Corrie history following Betty's death. Nothing gets Corrie fans' collective dander up more than the powers that be mucking about with Corrie history! 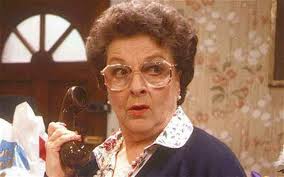 Of course this passion sometimes bubbles over and goes too far. Quite often I've seen people confuse fact with fiction and television characters with real life actors and actresses.

For me a fine line divides actors from their characters, particularly if the actor concerned has played the same Weatherfield resident for a lifetime. However in my opinion it is crucial we keep both fact and fiction separate. 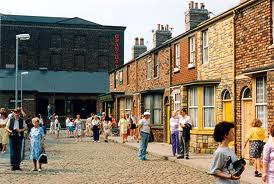 So what do you think makes Coronation Street fans so special? And just what is it about Corrie that makes us so passionate, either when things go right or go wrong?