What should Tracy name her new florist shop in Corrie? 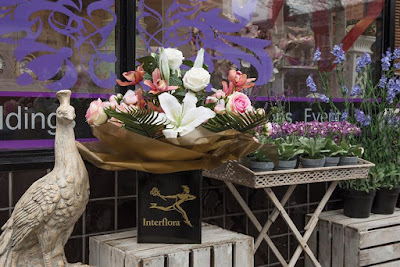 I'm thinking either Barlow's Blooms or Tracy's Triffids.  I'd like it to be called Deirdre's.. what do you think Tracy might name her new florist shop on Coroantion Street?


Whatever it's called, the Interflora brand will be on display as the flower delivery company has just signed a one year deal with ITV.

This means that whatever she calls it, Tracy's flower show is going to feature in Coronation Street for at least one year. It looks set to be a nice little earner for Tracy, then.

Interflora is thought to have paid nearly £1 million for the partnership, which will see the character Tracy Barlow run the new florist from 13 January.

ITV said no brand has had "such prominence" in the soap before and "it demonstrates how seamlessly an iconic brand like Interflora can naturally sit side by side with our content".