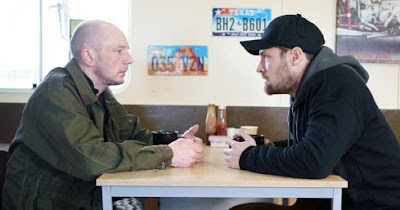 If you thought Tiggsy looked familiar tonight in Coronation Street, that's because the actor who plays him has appeared on Corrie four times before.

Tiggsy was played by actor James Foster, and he's been in Corrie in four previous roles, as follows: 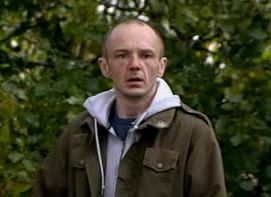 2007: Man with dog when David drove his car into the canal.  You can watch the scene here, James Foster is on screen at 11 seconds in. 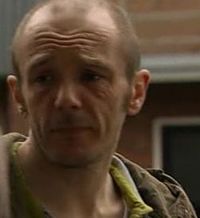 2010: Larry - a man who Jackie Dobbs spent the night with 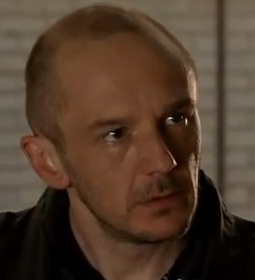 2012: Barry Hawkins, a thug hired by loan shark Rick Neelan, appearing between May and June