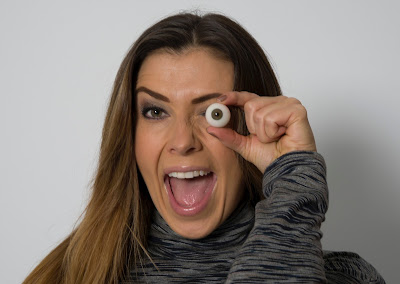 Michelle McDonald's wax figure will be unveiled at Madame Tussauds Blackpool in the coming months, where she'll be in the company of fellow Corrie legends, Bet Lynch, Hilda Ogden, Jack and Vera Duckworth and Ken and Deirdre Barlow. 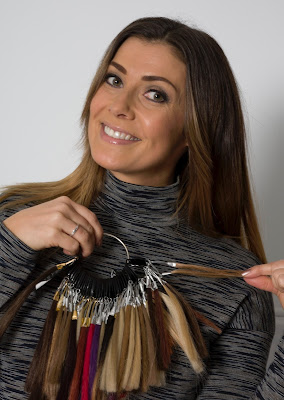 The wax figure will be smiling and standing in a casual pose with arms folded, dressed in a relaxed outfit of a grey, loose top, black jeans and boot, complete with an ombre hairstyle and natural make-up.

Kym said: “I couldn’t believe it when I was approached by Madame Tussauds Blackpool to have my own figure created! It’s been fascinating to be involved in the process and see first-hand how the figures are made. 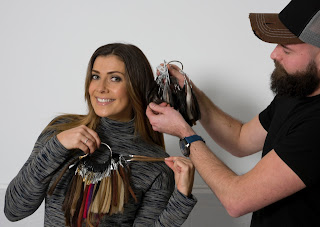 “It’s such an honour, especially as I’m being placed amongst Corrie royalty in the Rovers Return Inn – I can’t wait to see the figure!” 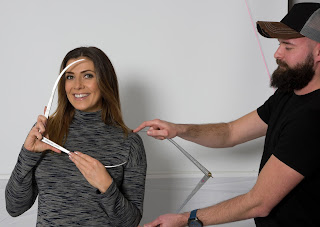 General Manager, Matthew Titherington, said: “We are thrilled announce that Michelle will be the latest addition to the attraction.

“Due to her infamous storyline in the show there has been a huge demand from the public for a wax figure, so we’re sure they’ll love getting up close and personal when it is unveiled later this year.”