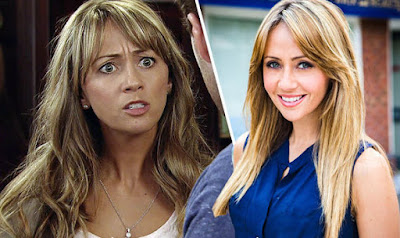 Maria Connor isn't one of my favourite Coronation Street characters.  In fact, I listed her as one of the top three Corrie characters that I'd like to get rid of.

But when Maria is given something to do, something meaty, a storyline to get her claws into, she really is fun to watch. I think we need to see more of the old Maria and less of the wishy-washer hairdresser who mopes about the salon.

Let's take a look back at my top five favourite magical Maria moments, so far:

1. Maria slaps Carla.
It's Maria's wedding day to Liam but both Maria and Carla know that Liam's in love with Carla, not Maria. The two women have a to-do in the ladies loo and Maria slaps Carla. I love this scene. More of this kind of thing, please, Corrie!


2. Maria falls in love with the man who murdered her husband.

It's the fabulous Tony Gordon, proposing to Maria after he killed Liam. And Maria? She's flattered, of course! 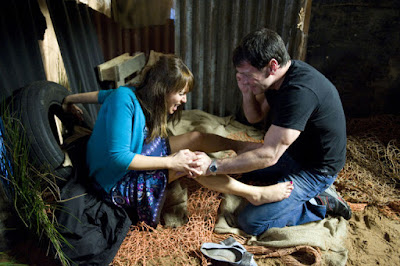 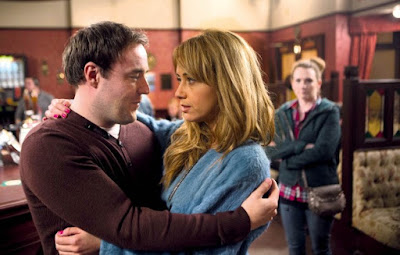 Come on, Corrie!  I know we've got more Maria and Aidan action coming up on Coronation Street, but give the girl a break. Give her a proper storyline and let's see something great from Ms Connor.