Coronation Street's Fiz has a horse named for her 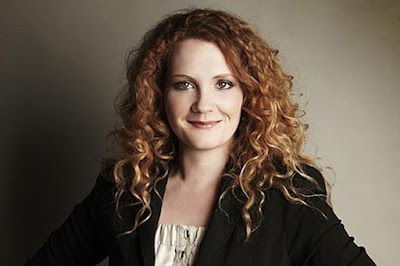 Coronation Street's Fiz has a horse named after her in New Zealand.

The horse, called Fizzi Lizie got its name thanks to horse breeder Debbie Smith, who loves watching Jennie McAlpine, who plays Fiz on Coronation Street.

Debbie and her husband Mark have owned and operated Shard Farm Standardbreds in New Zealand since 2004. Fizzi Lizzi is owned by MacKenzie, Jaymz Mackenzie-Hooper, Catherine Smith, and Nancey Taylor.