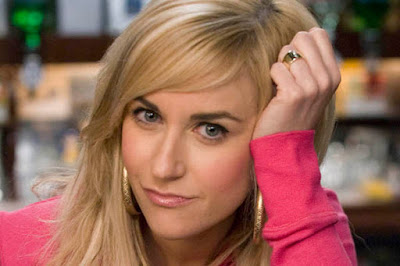 
Katherine Kelly, who played the wonderful Becky McDonald in Coronation Street, will be turning up as ex-soldier Jane Lowry in Sky 1’s jihadi drama Strike Back. 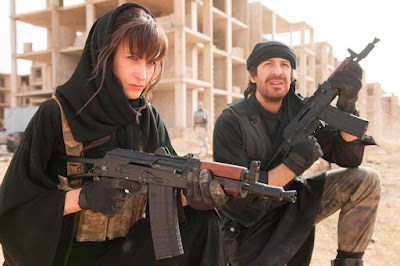 Her character, also known as Jihadi Jane, has converted to Islam after falling in love with a Muslim fanatic, played by Aussie actor Don Hany, 42.

And Katherine admits she jumped at the challenge of portraying a villain.

She told the Mirror: “It’s totally different to anything I’ve done before, which is why I took it, for the challenge. This is the first thing I’ve done that’s international, with a massive international cast. I imagine people will watch and not realise it’s me.”

And she's also ruled out a return to the cobbles, telling the Mirror that Corrie is no longer the same place she left behind in 2011.

She says: “I see them a lot but it’s different, they’re in a different place. It doesn’t seem like that job exists any more. It’s that thing of, you go somewhere amazing on holi­day and think, ‘Let’s go again next year’. It’s never as good.”