Last week we brought you the news that Coronation Street cast members were starring in a new film. You can read more on that here.

And now we can bring you some more news on the project with publicity pictures too.  The short film is called ‘Chapter 1: Liv’and it's an independent production written and directed by Dominic Stephenson. 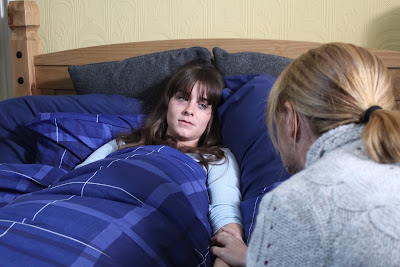 The film is a thriller with Brooke Vincent starring as Liv and Sally-Ann Matthews starring as mum.  When Liv wakes up three weeks after an almost fatal car accident, her mum tries to help her remember exactly what happened. What she soon discovers is that some things maybe better left forgotten. 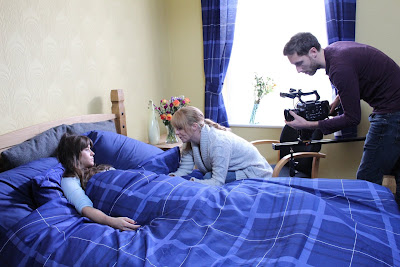 The cast list also includes Simon Naylor (Dane Hibbs from Coronation Street) and Adam Blease (aka Dirk not Kirk) who will be in the film in a supporting artist role. Also in the film are actors Dan Cunningham, Chloe Ephraim, Rachel Wilde and Chloe Bodkin.

Filmed on location in Manchester, the film is due for release in early 2018.