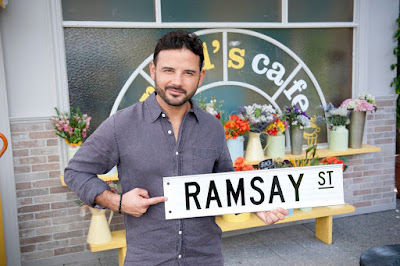 
Ryan Thomas who played Jason Grimshaw in Coronation Street, has joined the cast of Neighbours.

Ryan will play Rafael Humphreys, a mysterious loner with dark secrets who arrives in Erinsborough looking to escape a particularly difficult chapter from his past. 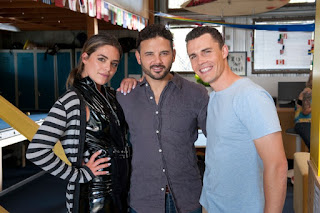 “I grew up watching the show so to get the chance to join the cast is amazing. I was on holiday with my daughter when I got a call from my agent about the part. I spoke to the producer and found out more – it was very different to anything I’d played before and I can’t wait to start filming!”

Greg Barnett, commissioning editor at Channel 5, said: “With his good looks and Corrie years under his belt, Ryan is the perfect handsome devil. His arrival in Erinsborough marks the start of darker times for a particular Ramsay Street favourite – prepare to be gripped!”

Ryan will appear on screen in early 2018.

This Christmas, he'll be appearing in pantomime. Check out our list of all the ex-Corrie cast members in pantomime this year.