5 of the Best from Corriepedia This Week

Corriepedia is a wonderful site. If you haven't visited it, please do.

Every day on Twitter the guys who run Corriepedia look back at a handful of storylines which took place on this day in a different year of Coronation Street's history.

And so each Sunday from today onwards, I'm going to be taking a look at my personal favourite five storylines from those which Corriepedia have alerted us to during the week.

I hope you enjoy these short and sweet looks down memory lane. 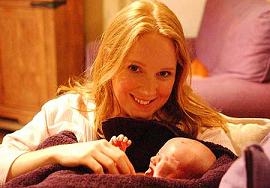 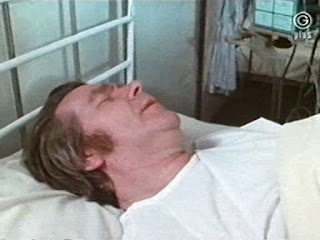 18th July 1983: The early 1980s were not a good time for Bert Tilsley. He was made redundant from Foster's Foundry in December 1980 and spent a year out of work. He then gained a job at Longshaw's Foundry but later broke his arm and suffered a mini-stroke.
http://coronationstreet.wikia.com/wiki/Template:18_July 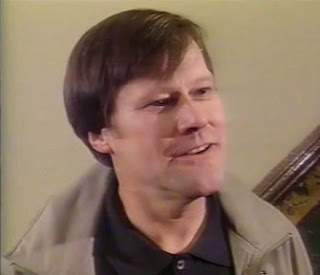 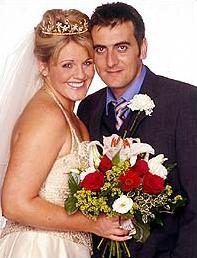 20/7 in 2003: At (bigamist) Peter and Shelley's wedding, Tracy pretends to bed Roy to win a bet http:coronationstreet.wikia.com/wiki/Template:20_July … 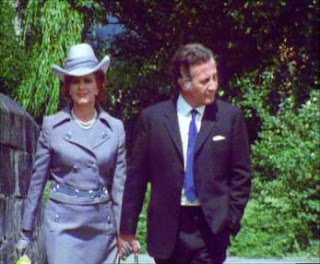