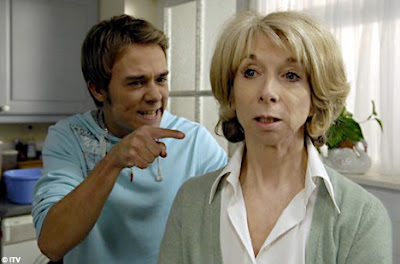 
I've been loving the interaction this week between David and Gail as David was encouraged by Sarah to let Gail move back into the house.  And it's started me thinking about David and Gail's relationship, which almost drove me insane with its complexities.  But there's one thing that both David and his mum Gail have in common and it's that everyone they get involved with, and care about, dies on them.

As we know, Gail's got a whole pile of dead husbands. There was Brian (whom she married twice) who got stabbed outside of a nightclub. Then there was Martin Platt, who is David's dad, and is still very much alive.  After Martin came Richard Hillman (dead), Joe McIntyre (dead) and Michael Rodwell (very dead).

And for David, the two women he's fallen for over the years have ended up dead too - Tina and Kylie. 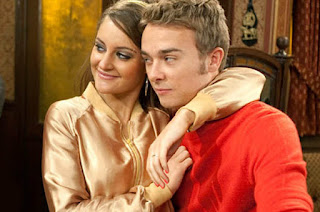 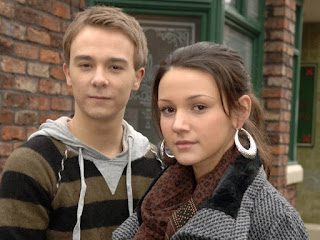 I'd go as far to say that with Gail and David's relationship, not only is it dysfunctional and wonderful to watch and the best mother-son relationship that any soap's every had - but that David is on his way to becoming the new Gail. 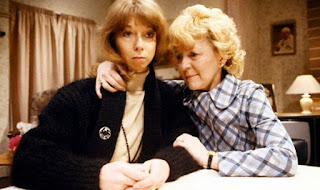 Or even more so. David could be the new Ivy Tilsley!  Find out more about Poison Ivy here.