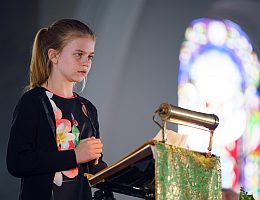 Sinead agrees to give it another try but Chesney finds himself in the wrong place at the wrong time in the Bistro where Daniel ends up coming to his aid. Robert foils blackmail by telling Michelle about his past. Eileen takes Phelan's corner. Adam starts his practice, not without some scheming first. His first client is someone surprising. Aidan lies to Maria but doesn't know that Eva is plotting revenge. Todd and Billy attend Drew's funeral. Gina's spending habit has her manipulating Sophie and Sally. Jenny still won't take Johnny back and decides to accept an invitation. Anna's nerves mean Kevin goes it alone. There's bad news for the Platts.