5 Things we Learned in Corrie This Week

It's been another cracking week in Coronation Street this week. Time then, to take a look at 5 things we learned in Corrie this week.

Memorial plates for a rare breed otterhound exist.  Can't think why Sally wasn't overjoyed that Gina had bought one. 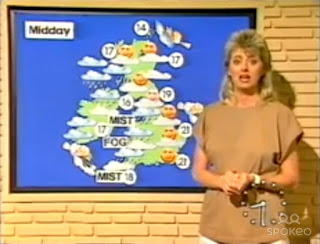 Steve McDonald once had a thing for TV AM Weather Girl Wincey Willis. He even wrote love letters to her. 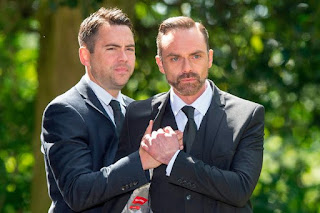 Not only is he the most handsome man in soap but actor Daniel Brocklebank, aka Billy the vicar Mayhew, can actually sing! 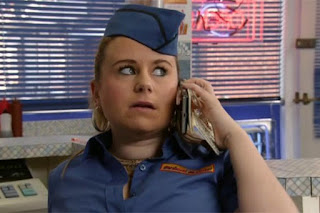 The contrast in colour between Gemma's face (where she's plastered in orange make-up), and her neck, (where she's not) increases each time this wonderful character is seen on screen. 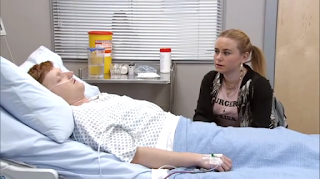 Not even being stabbed by a broken bottle in a drug dealer's hand and having his life saved by his love rival Daniel can make Chesney interesting. Now, I like Ches. But he needs a proper storyline, please.