Why Tracy Barlow's tapes should make a Corrie return 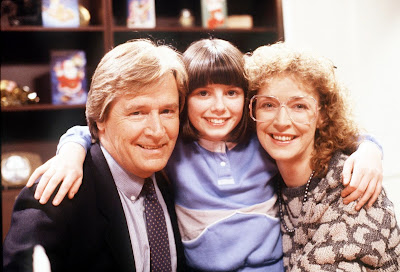 
For years Tracy Barlow was upstairs listening to her tapes inside No. 1 Coronation Street.

Tracy's tapes even made a reappearance in December last year when Peter found Tracy's stash of cassettes. 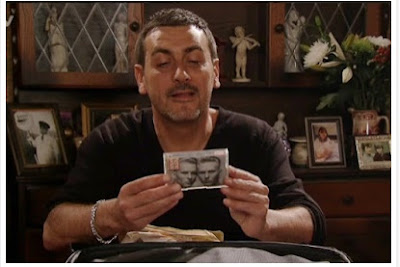 And now it seems that cassettes are back in fashion. Not only are old casette tapes being traded on sites like eBay, but music artists are releasing new music on tape too.

Of all the comebacks in all the world, who would have thought that cassettes would not only reappear but be on trend too?  C120 was always my favourite. Anyway, I digress.

Virgin.com explain that cassette tapes were given a boost of publicity when they featured heavily in the 2014 Marvel blockbuster hit, Guardians of the Galaxy, where the lead character Peter cherishes his mixtape given to him by his late mum.

And now, music cassettes are very much back in vogue and back in the shops. This coming Friday sees the long-awaited new release of the album Other by my favourite female singer Alison Moyet - and yup, it's coming out on cassette.

So it's time, I reckon, for Coronation Street to get Tracy's tapes back in the show, only this time it could be Amy who's listening to the tunes. It would be fantastic for Amy to tell her mum that she was heading upstairs to listen to her tapes. Go on, Corrie, please make it happen.