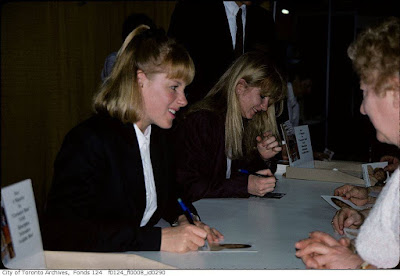 "While searching through an online catalogue from the City of Toronto Archives for photos, I came across a whole slew of photos of Coronation street actors visiting Toronto for a number of Brit events. These photos, though undated, are most likely from the mid 80s, judging by how everybody looks.

This Corrie fan likes to brag about a very tenuous (to the point of totally fragile) connection with Corrie. As a music producer with CBC Radio in the 80’s and 90’s in Toronto, I often had contact with (and for reasons now unimportant, turned down an opportunity to work in Ottawa with [though ironically live here now!]) Harry Elton. I did not know his Corrie importance, however, until reading his obituary when he passed a few years’ back. It was something he didn’t talk much about!"

Hope you enjoy looking at these pictures of some of the Corrie cast signing autographs for fans in Canada. Do any of you Canadian fans recall this event? 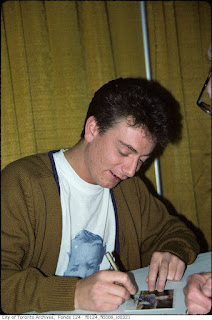 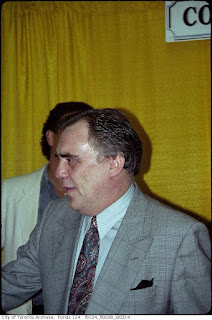 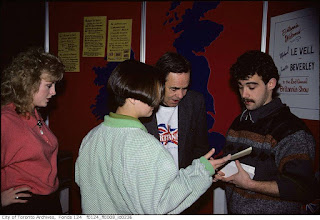 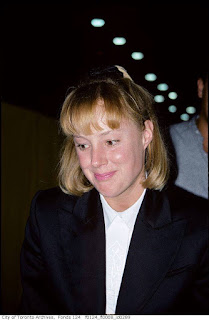 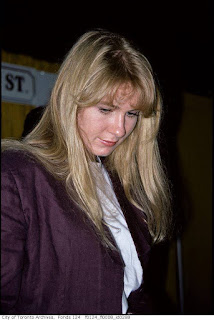 This one had us stumped - and it took a bit of time before we realised it was actress Louise Harrison who played Dawn Prescott. 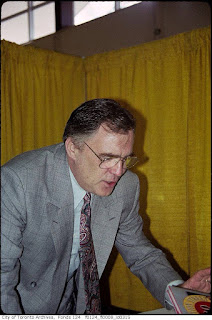 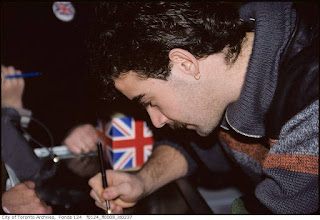 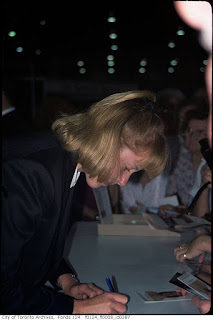 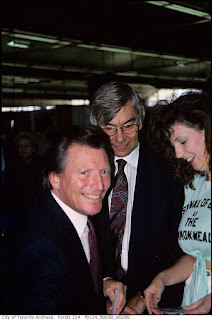 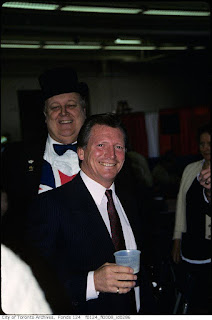 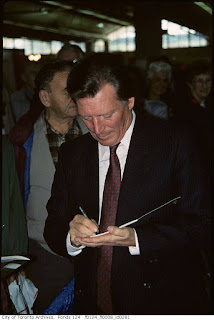 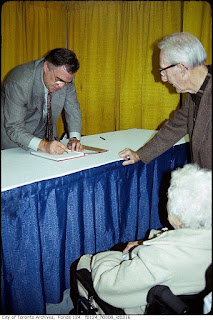 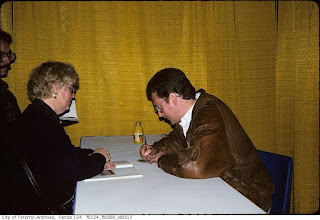 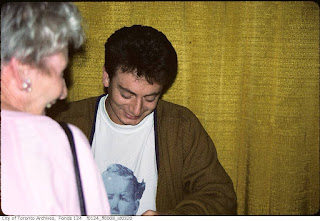