Pics: Look back at our favourite Corrie camping trips

Tonight on Coronation Street, there's a camping trip planned as some of the Street's residents swap the cobbles for the country.

Read all about it here and see some great pics. 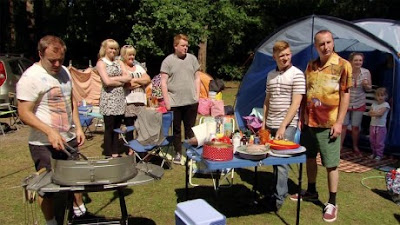 Time then, to have a look back at some of the other Corrie camping trips over the years, whether under canvas or in a caravan. 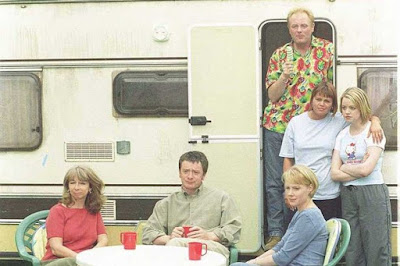 Members of the Platt, Battersby and Webster families are pictured above while filming scenes at Gorse Holiday Park near Conwy, Wales in 1999. 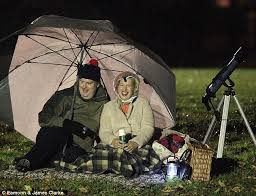 Julie and Brian camping out under the stars. 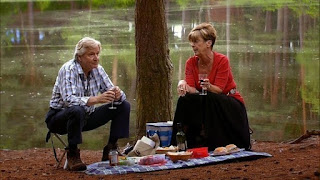 Ken and Deirdre's ill-fated caravan weekend in Wales in 2014. Ken was in his element while Deirdre hated it and they came home early. 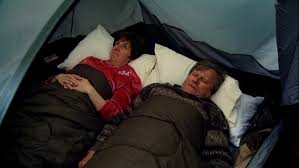 Roy and Hayley under canvas. 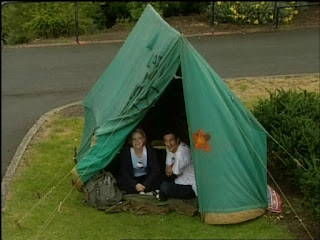 Spider and Toyah camping out awaiting a cosmic event on the Red Rec.

Are there any more Corrie camping trips you can remember? Let us know!