The highlight of the past week for me on Coronation Street has been the wonderfully subtle development of the relationship between Cathy and Roy.  When Roy invited a scared Cathy to stay at the flat above the cafe while Carla was away, well, it was just perfect and as it should be.

Roy's Rolls has a history of taking in lost souls and Cathy is definitely very lost indeed. 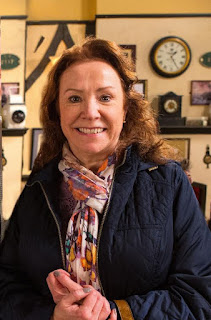 But Cathy is just the latest in a long line of lost souls who have been given refuge in  Roy's Rolls. The most recent one is Carla Connor, taken in by Roy and installed in the flat when Carla-no-mates  had nowhere else to go when Victoria Court burned down. 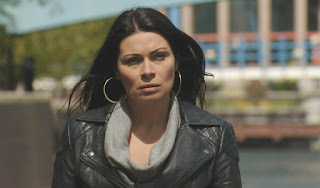 Roy currently employs a lost soul in the delightful form of Gary Windass. Never has a catering pinny looked so lovely.  Despite the outward-bravado of Gary, inside he's a tormented young man having suffered from post-traumatic stress after his stint in Afghanistan and losing his best mate Quinny. 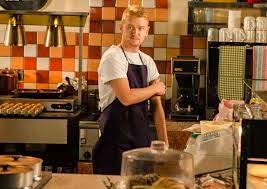 The most memorable waif and stray to be given refuge in Roy's Rolls was Becky McDonald.  She came into the show as a homeless girl who Hayley had befriended and she ended up moving in with the Croppers. 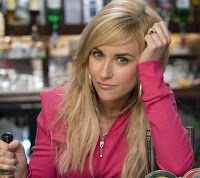 Roy and Hayley fostered both Fiz Brown when she first appeared on the Street and Wayne Hayes. Fiz and Wayne were children from broken homes, families who didn't know how to look after them properly. Roy and Hayley did. 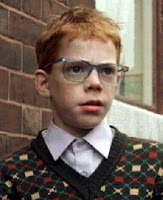 And I often wonder how baby Patience Cropper might have turned out if Roy and Hayley had been allowed to keep her. 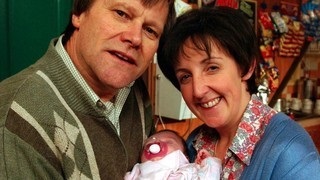 They had to hand the baby back to its rightful mother Tracy Barlow who renamed the child Amy Katherine Barlow.  Patience Cropper might just have turned out to the one of the most interesting children that Corrie's ever had, although admittedly, not half as much fun as Amy flaming Barlow.

Have I missed out any more lost souls who have been given a safe place in Roy's Rolls?

He took the feisty Sylvia (his mother ) in when her husband (Roy's stepdad )died She had no money and hated the retirement facility she was in.