(This post was originally posted by Rachel Stevenson on the Coronation Street Blog in December 2016, reposted to this blog with permission.)

It's the end of the year so I thought some awards were in order. These are my own personal awards - other bloggers' views may (will) vary. I’ve followed the format of the British Soap Awards categories, and added some from the Smash Hits Poll Winners Party, as well as some of of my own. Without further ado, lazengentlemen, please put your hands together for (drum roll) Philip Schofield holding a large gold envelope.... 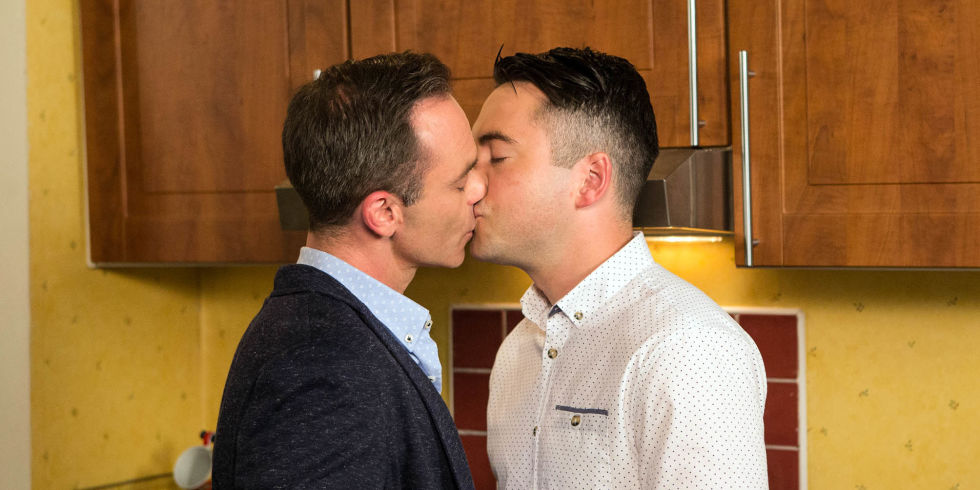 Best Comedy Storyline - Sally's campaign to become a councillor
Forgotten Storyline - Liz's relationship with older dad, Chris.
Most Boring Storyline - Caz stalks Maria
Scene Of The Year - David crashing his car on the way to court
Stunt Of the Year - Anna being set on fire.
Sexiest Male - Jason (Ryan Thomas) and his ironing 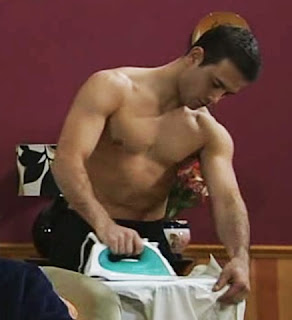 Sexiest Female - Eva (Catherine Tyldesley) and her many red dresses 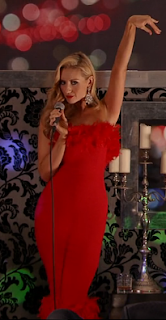 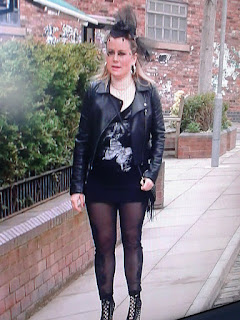 Who would you give awards to?

How about soap with the most viewers lost. This year has been really difficult to watch. Move on Corrie.